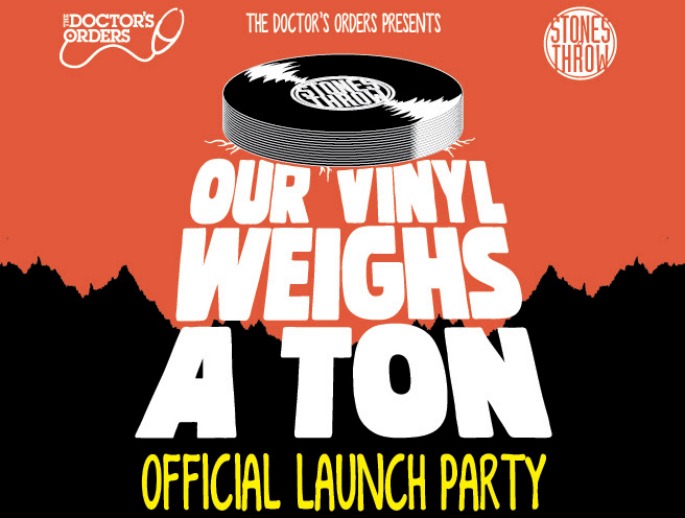 Stones Throw chief and recent FACT mixer Peanut Butter Wolf will DJ in London next weekend to mark the release of a new documentary about the hip-hop imprint’s storied history, Our Vinyl Weighs A Ton.

The event takes place from 9pm to 3am next Thursday, April 3, following a screening and Q&A with PBW at The Ritzy cinema earlier that evening. Tickets are available for £10 in advance or more on the door.

Here’s a taster of the documentary (via Nowness), which looks very good indeed: