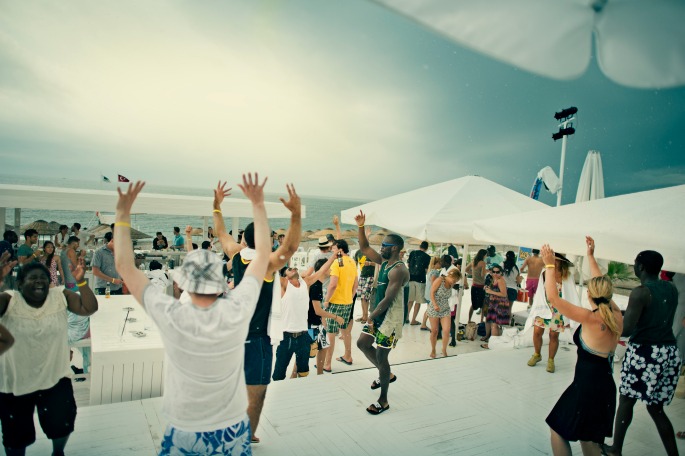 After five years at the Hillside Su Hotel in Antalya, Turkey’s SunSplash Festival is relocating to the beaches of Aspat Bay in Bodrum.

Along with a location that’s all but guaranteed blazing sunshine and fresh Mediterranean air, there’s a similar sunny vibe to its line-up, from soulful house, disco, jazz and funk to roots, Afrobeat and samba.

Parties take place in a palm-fringed bay overlooked by Aspat Mountain, and festivalgoers can also dabble in windsurfing, yoga and workshops in the ancient Byzantine bath house nearby.

SunSplash Festival in Bodrum, Turkey, runs from June 2-7. Head to the website for tickets and more information about accommodation and how to get there.