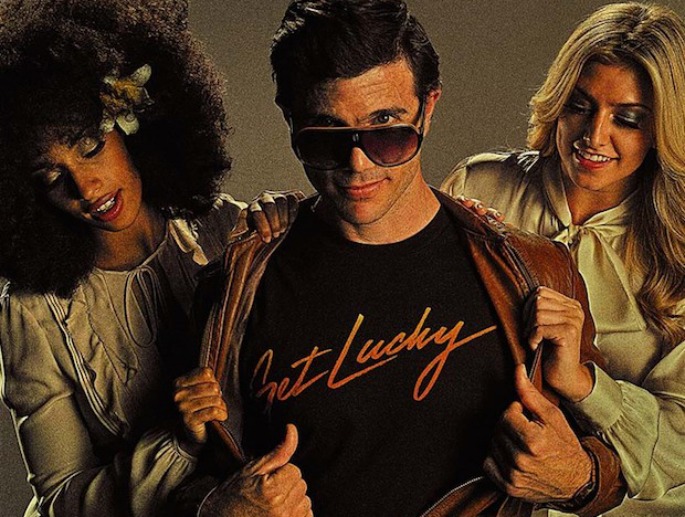 Earlier this week Daft Punk unveiled a vintage print ad for their robot t-shirt as an extension of their ongoing obsession with everything analogue, ’70s and ‘classic’.

A bunch more similarly retro ads have now appeared on their website, including one inspired by Star Wars, for a selection of T-shirts, belts, posters and tank tops. Check them out below.

In other Daft Punk news, the robots’ collaboration with Jay-Z leaked earlier this month – yes, it’s real – and you can catch up with their celebratory Grammys performance and the also-great rehearsal for that performance, featuring Stevie Wonder, Nile Rodgers and Pharrell Williams. 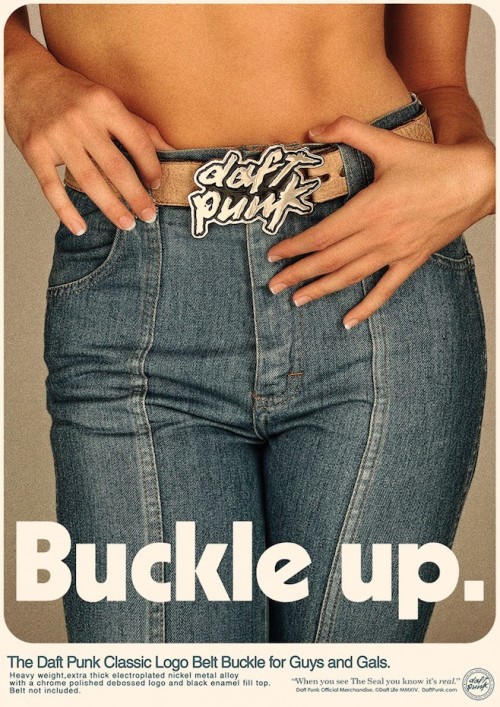 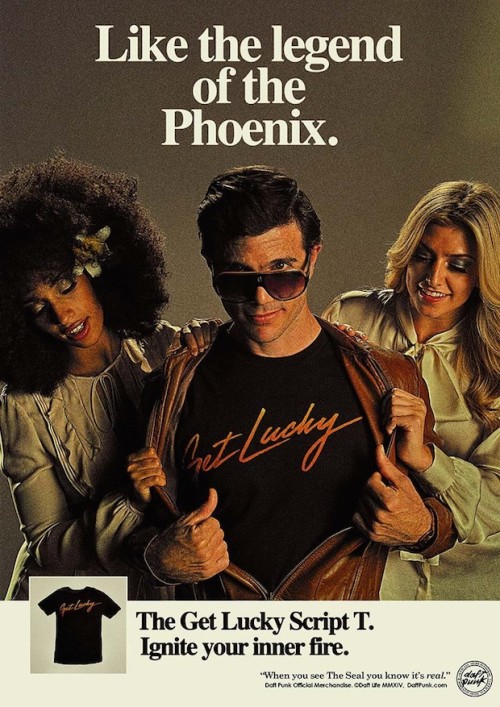 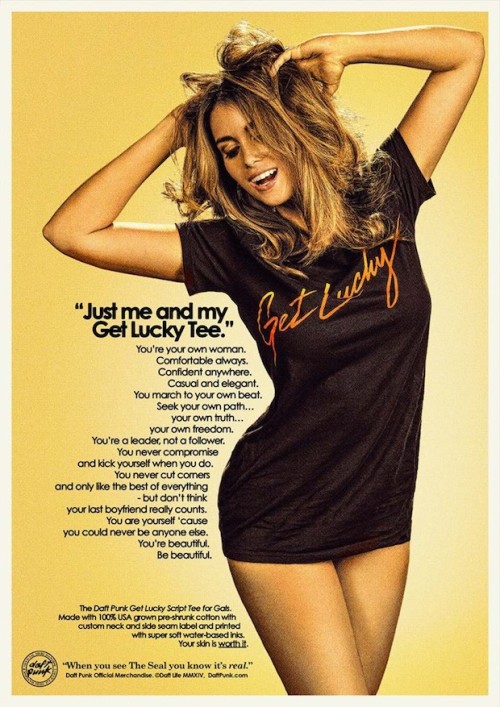 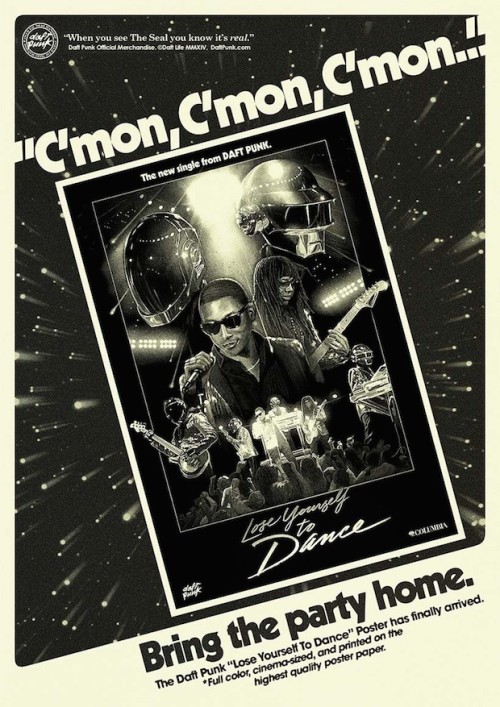 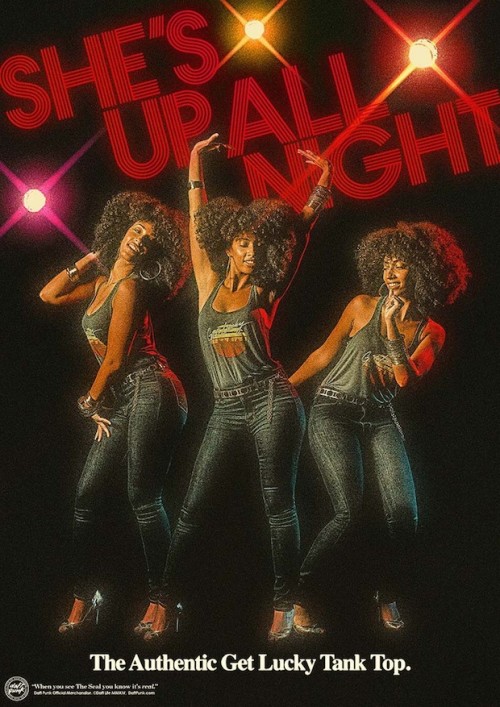