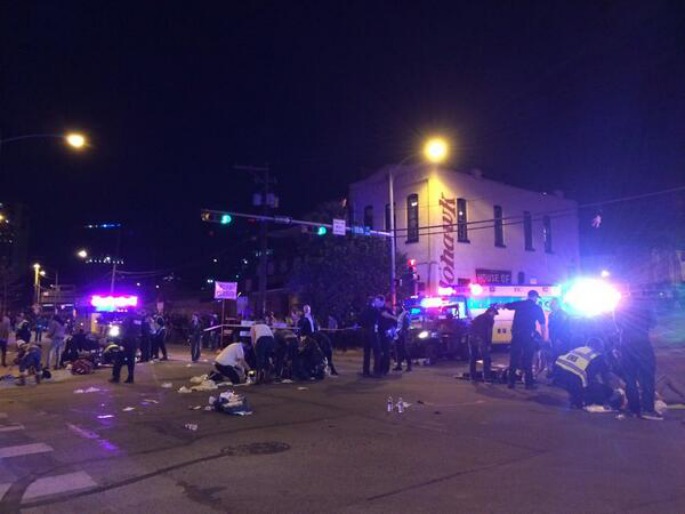 A fourth victim has died following the tragic car crash that occurred at Austin’s South By Southwest festival earlier in March.

The crash had already claimed three lives – Steven Craenmehr of the Netherlands and local Austin resident Jamie Ranae West were pronounced dead at the scene of the crime, and Sandy Le, of Mississippi, passed away on March 17.

Today, Texan De’Andre Tatum, 18, who had been in a medically-induced coma since the crash, was pronounced dead by doctors. Another 20 victims were injured in the accident, and the driver of the vehicle that caused the crash, Rashad Owens, has been charged with a single count of capital murder.

Owens – a musician who was  driving to his performance that night – is currently in jail awaiting trial, with bail set to three million dollars. You can read more about the accident and its devastating fallout here.