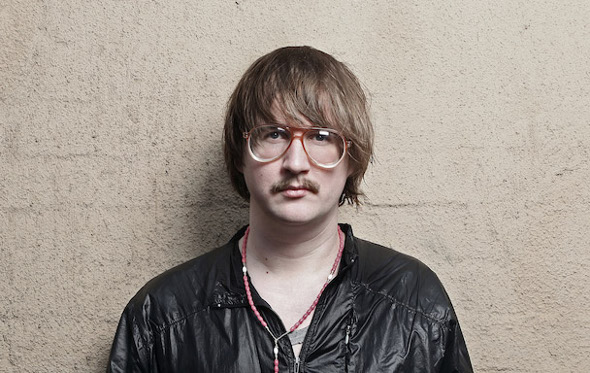 The next mix on Ninja Tune’s Solid Steel mix series – from DK – opens on an unheard Machinedrum remix of ‘Runnin’, from Kelis‘s new album Food.

The mix officially runs tomorrow, but we’re giving you the chance to hear it early. The Machinedrum remix will feature on a indies only version of Food, released for Record Store Day and also featuring Actress, Mount Kimbie and more.

Stream the mix below, and check out FACT TV’s recent chat / cook-up with Kelis at SXSW here.