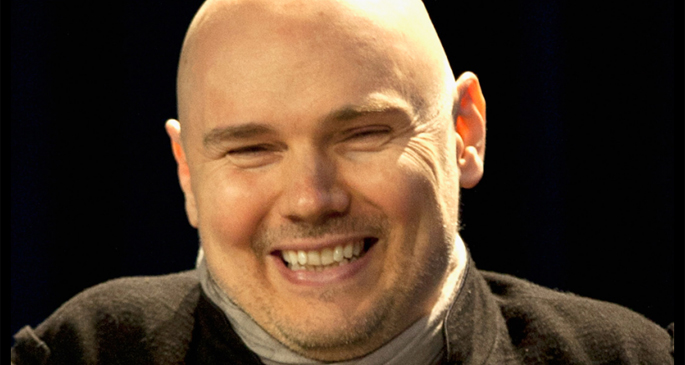 Again performing at Madame ZuZu’s – his Chicago tea shop – Corgan has described the performance as “four sonic impressions on poems by the great Sufi mystic.” It will be free to attend (although space is limited) and the show is due to kick off at 1:00PM, and if we had to take a guess, we’d have assume that it’s going to be another exploration of long-form electronic drone that you might rather expect to appear on limited edition cassette coming from the basement of an 18-year-old somewhere in the Midwest.

Corgan’s been busy this month, not only did he reveal that two (!) Smashing Pumpkins records are in the works, but he’s also set to put together a reality TV show based around his wrestling company. Okay then. [via Consequence of Sound]