Glastonbury announce spoof headliner ‘Longy’ – but who is it really? 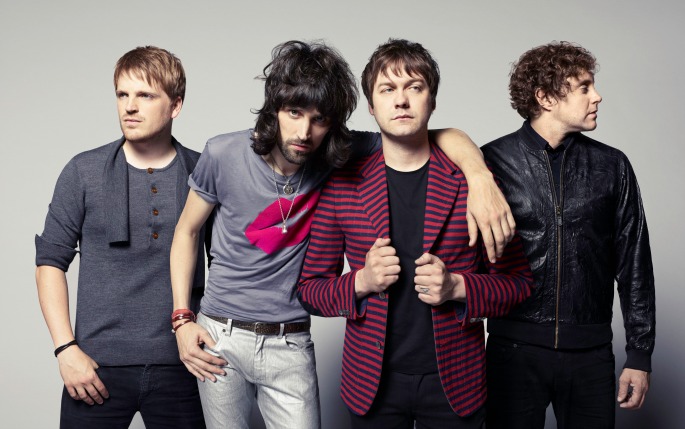 The festival announce an anonymous busker for the Pyramid Stage – but is it an April Fool?

Earlier this morning, Glastonbury organisers sent out an email announcing that Longy, an “unknown act from Essex” who entered the festival’s Emerging Talent competition earlier this year, had been picked to close the festival on Sunday, June 29.

The suspicious email linked to the website of the mysterious busker, where you can pre-order his EP, browse his Instagram and watch him in a handful of YouTube videos, all of which show him performing with his face obscured.

Donning our Sherlock caps for moment, FACT staffers took a close listen to his single ‘Love Schizophrenia’ and reflected on the fact that British bookies previously stopped taking bets on one band to headline the festival – Kasabian.

If Longy turns out to be a proxy for the Brit rock quartet, the website also suggests that a selection of the busker’s forthcoming gigs, all at tiny venues like Hoxton Square Bar and Kitchen, will actually be performed by Kasabian.

Hear an acoustic version of ‘Love Schizophrenia’ below.