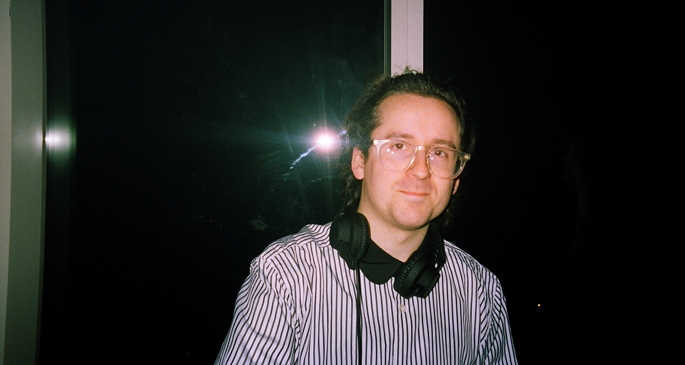 Hot Chip frontman Alexis Taylor has revealed the next milestone in his career.

While Taylor has spent some time recently challenging audiences with experimental and often improvised material at his recent residency at Dalston’s Servant Jazz Quarters, it appears that he was ferreting away plenty of understated pop songs concurrently.

Await Barbarians is the bespectacled singer’s second solo album proper, and set for release on June 9 on the esteemed Domino imprint. We’ve got a sneaky taste of the material too, with new track ‘Elvis Has Left the Building’ – a downbeat, mopey number that sounds like a screwed ‘n chopped Postal Service on Quaaludes.