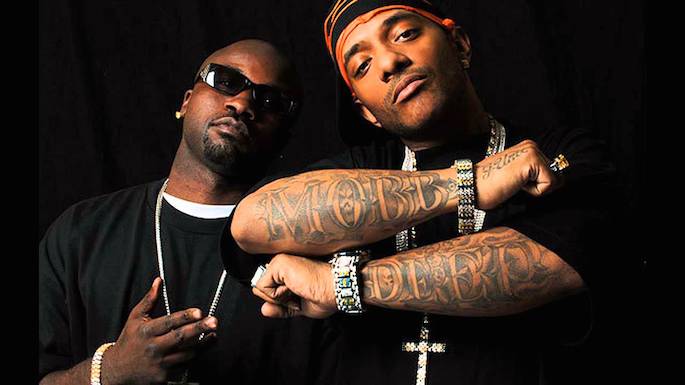 The Queensbridge originals hit the road in support of their latest album.

Earlier this week, Mobb Deep celebrated the 20th anniversary of their classic The Infamous with the similarly-titled The Infamous Mobb Deep, a two-disc set that finds Prodigy and Havoc repping old school hardcore rap as only they can.

The duo will bring their act overseas this summer, beginning in Russia in June before working their way through Europe and ending in Sweden in August; the full dates and poster are below.

“It’s an honor to be able to continue to do music the way we want,” Havoc says in a statement, with Prodigy adding, “I am thankful to be able to perform for our fans overseas. Touring the world is the best way for us to thank everyone for supporting us for 20 years.”

FACT TV caught up with the legendary duo at SXSW, where they talked about becoming friends again, getting into UK garage, new artists on their radar and more. 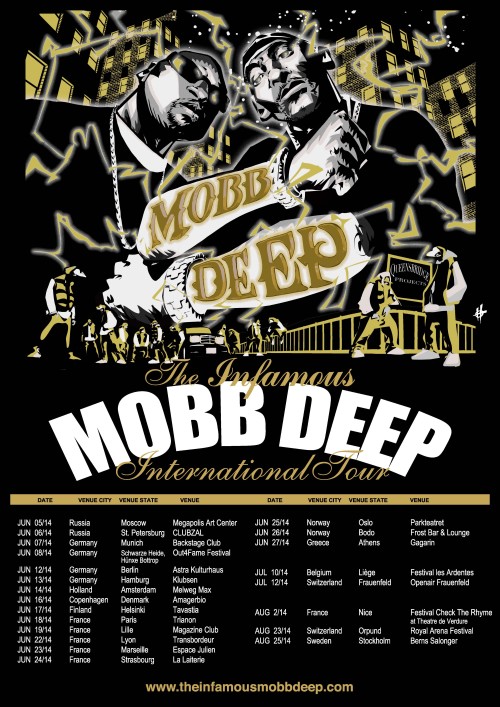