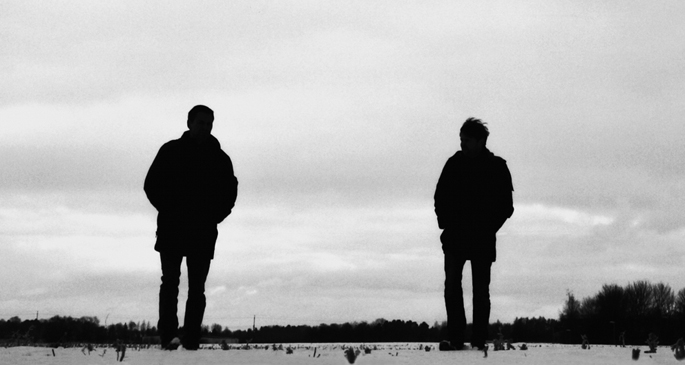 Space is the place.

You probably haven’t come across Swedish duo Bremen before, but don’t let that put you off. Guitarist Lanchy Orre’s and organist Jonas Tiljander’s cut their teeth on Sweden’s underground punk scene before embarking on Bremen, and that was probably a good thing.

Any teenage angst is tossed away as Orre and Tiljander explore the kind of sonic structures that you might otherwise expect to find on Popol Vuh’s transcendent Hoisanna Mantra or a rare Amon Düül II bootleg. It’s delirious, hallucinogenic, minimalist space rock, and while it marks something as a departure from Blackest Ever Black‘s regular grim mood, it’s a welcome one.

You can hear the magnificent ‘Hollow Wave’ below, and Second Launch – Bremen’s second album – will be released on double LP on June 9.