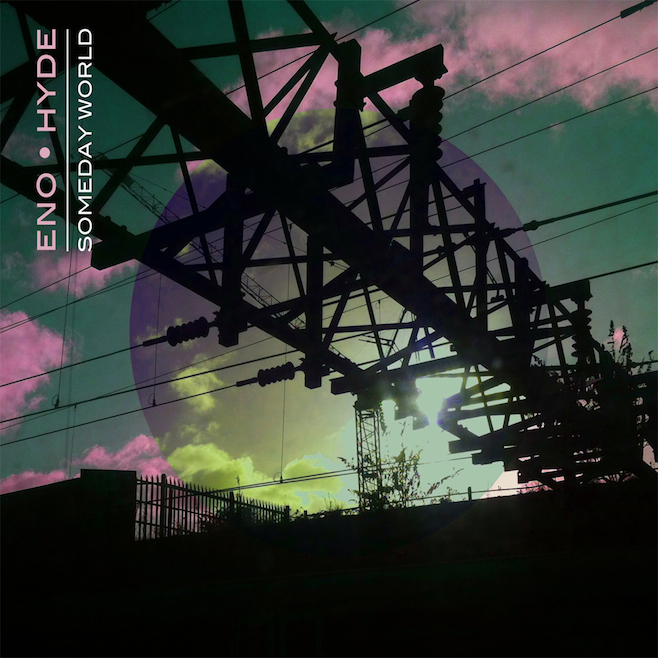 Another dispatch from Someday World.

Brian Eno and Underworld’s Karl Hyde, you’ll likely have heard by now, are making an album together. The pair’s first collaborative effort, ‘The Satellites’ ,wasn’t exactly heartily received: the saccharine, vocal-led track quickly became something of a Twitter punchline, and got the shoe pie treatment in the FACT Singles Club.

Warp have now unveiled a second track from the pair, titled ‘Daddy’s Car’. Carnivalesque and cheery, it’s cut from a similar cloth to ‘The Satellites’ – which means you’ll already know whether you’re going to enjoy this one or not. Click below to listen.

Someday World is due on May 5 on Warp.