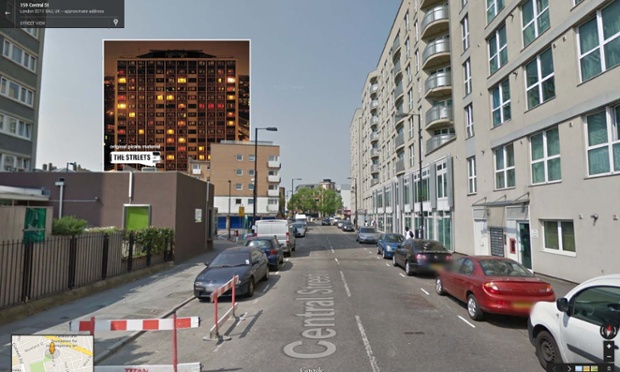 Revisiting classic album covers in the places they were shot.

The Guardian has continued its Google Street View series (which has included paintings from London and around the world), pasting in iconic images over their corresponding street views.

Next up: classic albums. Check out Kestrel House in Islington, London via The Streets’ Original Pirate Material, the site of Paul’s Boutique in the Lower East Side, and Soho’s Berwick Street on (What’s the Story) Morning Glory and more over on The Guardian’s site. 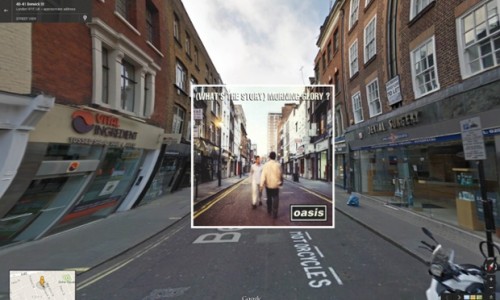