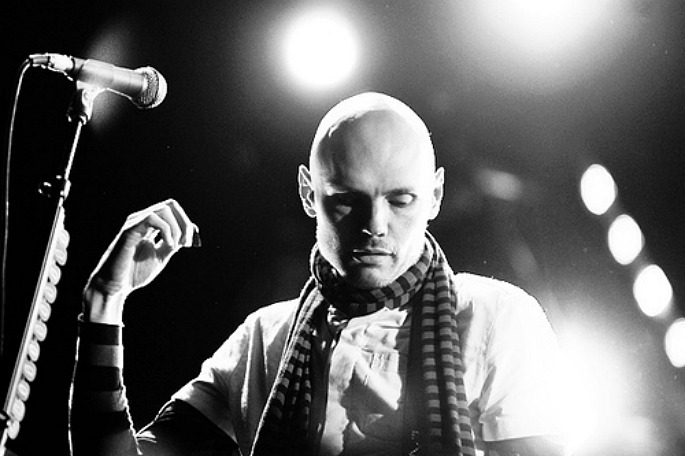 Billy Corgan has announced plans to release a double album of his experimental recordings dating back to 2007.

The initial pressing of AEGEA will be limited to just 250 vinyl copies, hand-numbered and annotated by Corgan himself, according to a post on the Smashing Pumpkins’ website. Most will be sold online, but a few copies will also be available at his own venue, Madame Zuzu’s Teahouse in Chicago.

“As a work, AEGEA is experimental in nature, and comes across as more a soundtrack to some lost foreign film than the kind of music I’m usually associated with,” explained Corgan, who is going by the alias WPC for this recording. “Listening back I quite like how AEGEA goes along, as it has qualities that are both meditative and alien; but not alienating.”

AEGEA will be released in the next six to eight weeks, priced $59.95. The double album follows a pair of unusual performances by Corgan this year, including an eight-hour drone show inspired by Hermann Hesse’s Siddhartha and another long-form performance based on Sufi poems.

In the meantime, the Smashing Pumpkins are working on two “epic” albums to be released in 2015, and Corgan is developing a reality TV show about his wrestling league. Obviously. [via Exclaim] 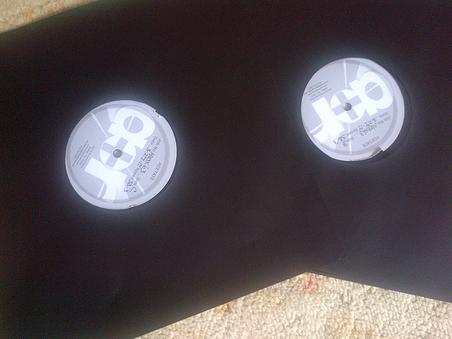