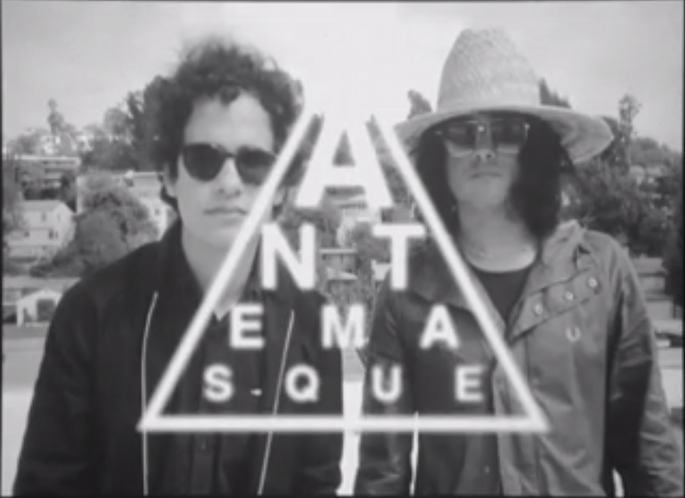 As Exclaim report, the pair have reactivated their working relationship with a new band, Antemasque. The project also features Red Hot Chili Pepper Flea, who, between Atoms For Peace and Rocketjuice and the Moon, is something of a supergrouper-for-hire. The ensemble is rounded out by former Mars Volta drummer Dave Elitch.

Antemasque announced their arrival with a short rehearsal video, featuring (mostly) chit-chat and snatches of garage-y racket. A zippy promo clip has also been released, although it’s substantially less enlightening; cast your eyes south to check out both.

At the very least, we’re looking at more fodder for Flea’s forthcoming memoirs.