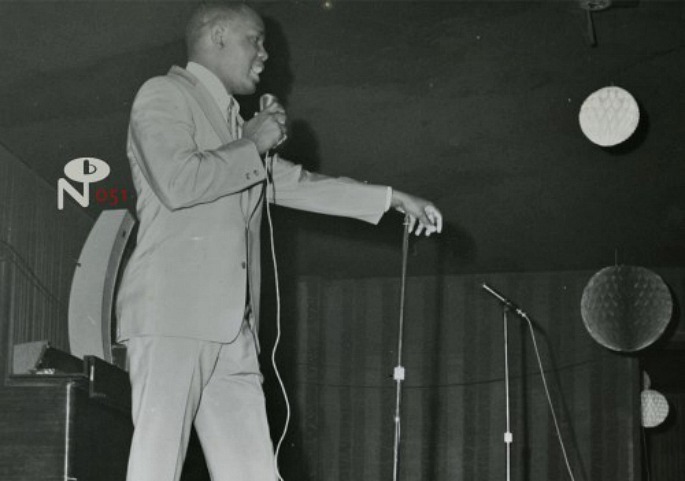 Numero Group have announced two new additions to their line of Eccentric Soul compilations, which began a full decade ago with the label’s very first release.

The first of the pair is Eccentric Soul: Capitol City Soul, which is billed as an expansion of 2004’s Eccentric Soul: The Capsoul Label, featuring more rarities from the Columbus, Ohio label operated by Bill Moss. The 20-strong tracklist includes several tracks by soul groups the Four Mints and the Kool Blues, plus the Chandlers, Dean Francis & the Soul Rockers and more. Sample the tracks of the 2xLP set on Numero Group’s release page.

The second of the compilations is a 2xCD, 3xLP set exploring the catalogue of Cleveland, Ohio’s Way Out Records – an “asylum for a rising crop of rogue soul men, rust-belt vocal ensembles, and trial-by-fire producers”, as the label explains. The quirky operation reached its peak in the late ’60s with acts like the Sensations, Volcanic Eruption and the Exceptional Three, who were said to have recorded in view of a wall-mounted shotgun. Find out more about the 40-track collection on the release page.

Both records are due on June 24 with the usual selection of photos and generous liner notes.

Numero Group have already spoiled us this year with a compilation of ’70s “wizard rock” and an accompanying fantasy board game, plus a huge retrospective box set for ’90s Olympia band Unwound. Last year’s highlights included another edition of the Eccentric Soul series, this time focusing on the little-known Kansas City label Forte. [via Exclaim]