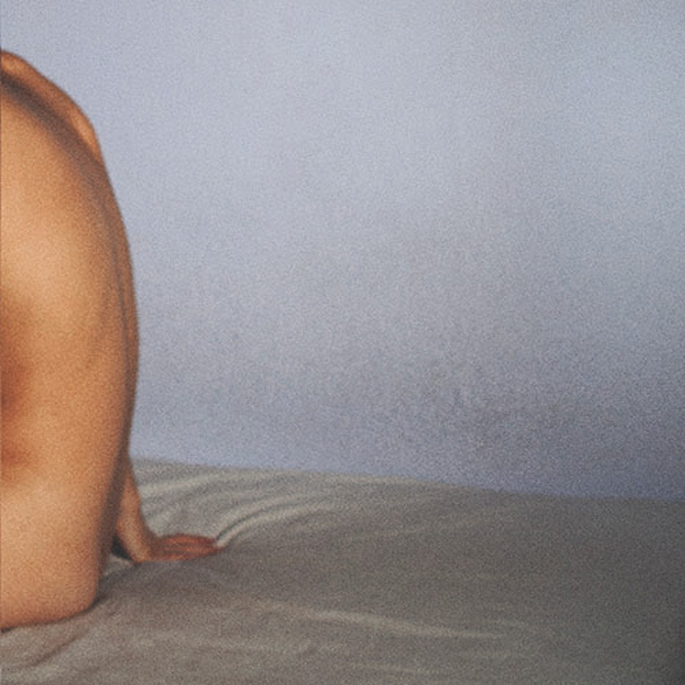 Irish singer James Kelly is still probably best known for his work at the helm of black metal darlings Altar of Plagues, but beneath the veneer of corpsepaint and hoarse cackling, there’s a sensitive soul trapped inside, dying to get out.

What’s Between is Kelly’s debut solo album, and builds on the intriguing Burial-influenced 2012 EP Stoic. Those expecting rattling chains and blast beats might be in for a shock – although Kelly has enlisted noted purveyors of modern darkness The Haxan Cloak and Roly Porter to assist with the production, it’s a surprisingly light-hearted affair, anchored to Kelly’s haunting vocals.

Check out ‘Heart Is A Far Light’ below and you’ll begin to understand – it’s brittle, heartfelt electronic pop more akin to How To Dress Well then Burzum, and should give a big hint at what we can expect from the full-length.

What’s Between will be released on June 9 via Tri Angle.