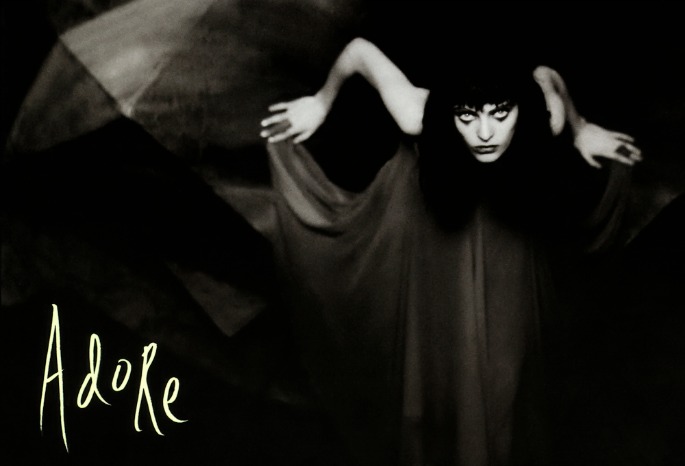 Smashing Pumpkins will reissue 1998’s critically acclaimed but commercially disappointing Adore this summer with a bundle of additional material, including three discs of unreleased music and a live DVD from their 1998 charity tour.

Writing on the band’s website, Corgan explained the origin of some of the unheard tracks:

“One thing that might excite fans of the album is that we were able to go back and locate elements from the original sessions that were stored digitally, but never used; such as some of the brilliant work done by Bon Harris. In that fresh mixes have been commissioned, shedding new light on not only the songs hidden foundations, but their futuristic nature as well.”

The six-disc set will also include a stereo version of the original album, as remastered by Bob Ludwig, plus the album as it was released in mono, available for the first time on CD. No exact release date has been set.

Meanwhile the Pumpkins are busy working on not one but two “epic” albums set for release in 2015, while Corgan this week announced an limited edition experimental double album, AEGEA, set to arrive in the coming weeks. Oh, and he’s developing a reality TV show about his wrestling league.