Watch Pharrell, Nas and Queens of the Stone Age perform at Coachella 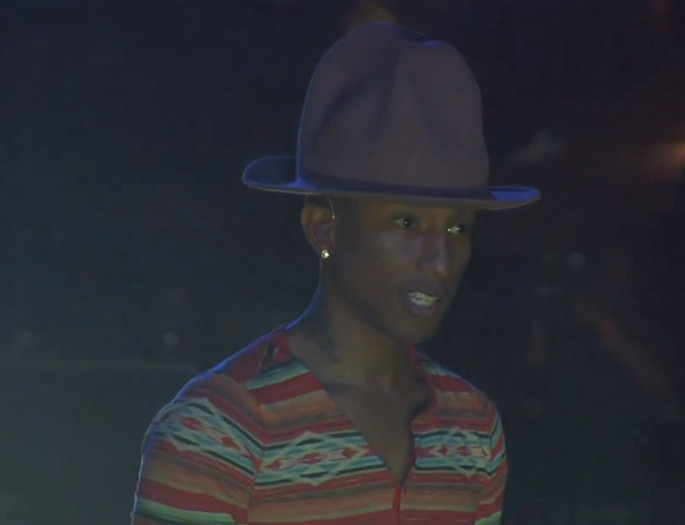 Check out a few hour-long sets from the desert.

While not as significant as Outkast’s first full live show since 2002, Pharrell Williams and Queens of the Stone Age headlined Coachella on Saturday, and you can watch the performances now.

Pharrell — super-producer that he is — brought out Snoop Dogg, Gwen Stefani and Nelly for his hit-parade of a set, which thankfully favored his classics rather than his new album.

Nas continued celebrating the 20th anniversary of Illmatic by playing the classic album in full before bringing out Jay Z and Diddy. For their part, the Queens ran through a dozen fan favorites, from ‘Feel Good Hit of the Summer’ to cuts from last year’s …Like Clockwork. Watch all three sets below.