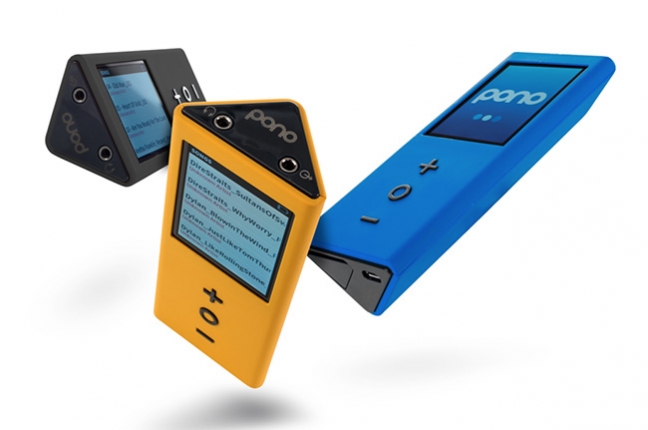 The third most successful campaign in the crowdfunding website’s history.

After reaching its goal of $800,000 just 10 hours after going live, the Kickstarter campaign for Neil Young’s Pono music player has ended on a total of more than $6 million.

Several pledges tied to rewards received full backing, including Pono players pre-loaded with music and carrying autograph inscriptions by Metallica, Tom Petty, Pearl Jam and Young himself. Two backers even went for the top-priced $5,000 pledge, which includes dinner and a VIP listening parties with Young.

Most of the pledges will result in a purchase of the first edition Pono Player, a prism-shaped device that plays high-quality FLAC music files from the Pono Music online store.

“On behalf of Pono, we thank you for helping us give music a voice,” Young wrote in thanks. “You have helped to set the stage for a revolution in music listening. Finally, quality enters the listening space so that we can all hear and feel what the artists created, the way they heard and felt it.”

Pono Players are expected to go into production for the general market in late summer 2014, but a mystery still hangs over the size of the sales cut Pono will take from artists.