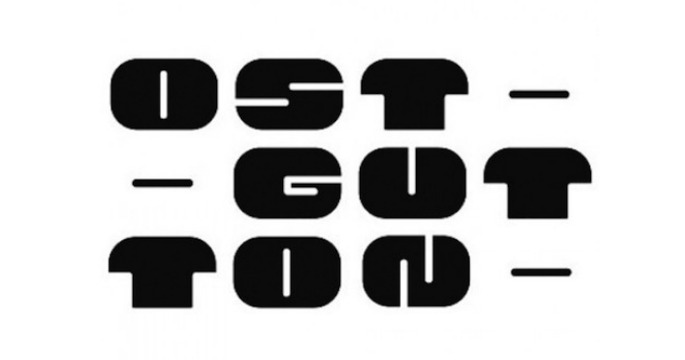 Ostgut Ton will no longer release mixes in CD format, the label has announced.

Starting with the sixth Panorama Bar mix, currently being put together by resident DJ Ryan Elliott, the label says it is “moving away from the CD format”.

All forthcoming Panorama Bar and Berghain mixes will “appear in a new form”, though the label hasn’t explained what that form might be – some combination of vinyl and digital seems likely.

Elliott is resident at Panorama Bar and Berghain and previously mixed the cassette-only 5 Years Of Ostgut Ton. His mix includes “several exclusive tracks that will also be released on two Ostgut Ton 12-inches and will feature some of Ryan’s favourite artists and several Panorama Bar regulars,” the label states. Panorama Bar 06 is due in July.

Last year FACT had a long hard think about the pros and cons of vinyl, CD, cassette and downloads and how to get started releasing them. [via RA]