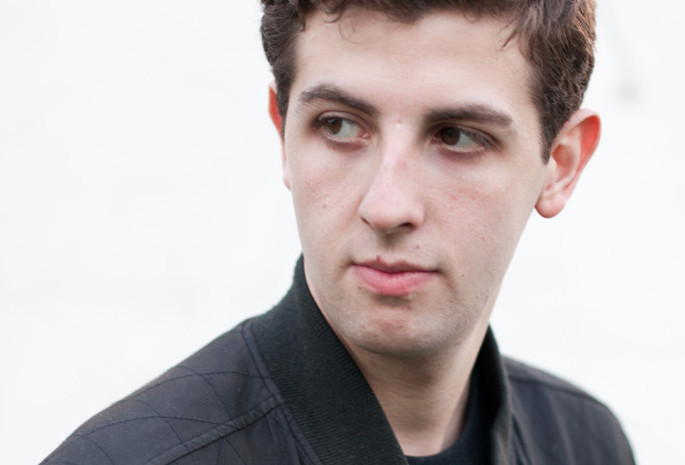 For the second time, technically.

Jamie xx will release ‘Sleep Sound / Girl’ on May 5.

Update: You can now hear the full version of ‘Girl’ below.