The FACT Playlist: our 10 picks of the week 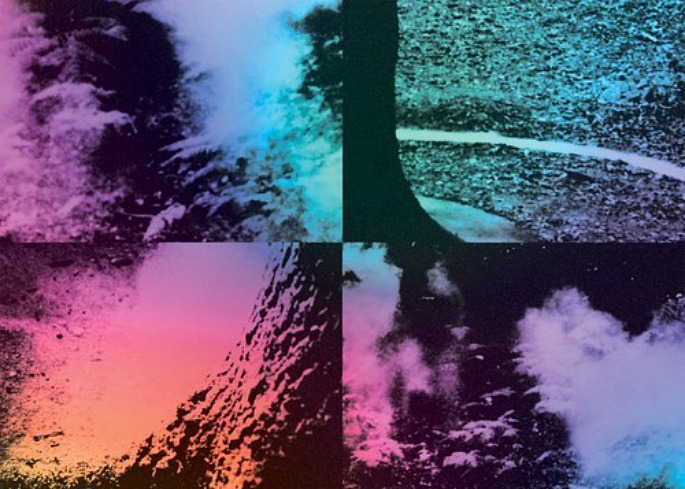 Every weekend we post a rundown of the music – old and new – we’ve been enjoying in our UK and US offices that week.

We’ve no idea who Norwell is, but we’ve fallen hard for the grainy, Border Community-esque analogue charms of this mini-album, released last year on Montreal-based label Box Records.

We’ve no idea why Mobb Deep decided to reissue their seminal sophomore album in the same week Nas’ Illmatic got its 20th anniversary re-press, but poor timing shouldn’t put you off rediscovering this touchstone of ’90s NYC hip hop, as brilliantly illuminated by Pitchfork’s Jayson Greene this week.

The Oakland rapper dropped his 90s-baby-baiting mixtape at the tale end of 2013, but we’re hearing it now thanks to Dre Skull, who played the Run DMC-sampling slapper ‘Foreal Foreal’ on last week’s EVR show. The similiarly nostalgic ‘5 Minutes of Funktown’ finds Ezale rapping over the likes of Whodini, Rick James, and Morris Day, and the year of West Coast rap marches on.

Discovered on a DAT that had been packed away for years, we can thank the brand spanking new 8025 label for rediscovering this oldskool jungle gem. What does it sound like? Well the title ain’t lying, let’s just say that.

The long-awaited album from everyone’s favorite rap astronaut drops next week, and while early listens have proved less revelatory than the first time we heard Pluto, we’re not going to count out Future just yet.

The divisive pop queen follows that stellar Disney cover with the first single from Ultraviolence, the Stevie Nicks-meets-Cardigans swooner ‘West Coast’. Haters to the left.

The Swedish soul singer truly comes into her own on this long awaited debut. It’s not just her strong voice and delivery that shine but also the selection of beats from what is undeniably an all-star production team.