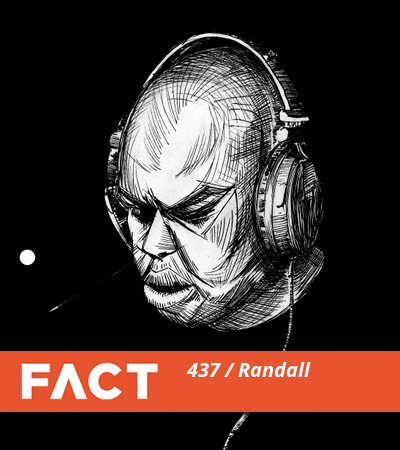 Although Randall has been releasing records since 1994, he’s primarily a DJ rather than a producer. An acid house convert since 1987’s Notting Hill Carnival, he became a regular fixture on pirate station Centreforce and developed close links to Goldie, Andy C and the rest of the drum’n’bass establishment. Mixtapes – such as the Renegade Selector and Jungle Renegades series – became Randall’s calling cards, and he still releases music on his Stepback Sessions and Mac II labels to this day.

For more information and tickets on the event, head here. We’ve requested a tracklist.