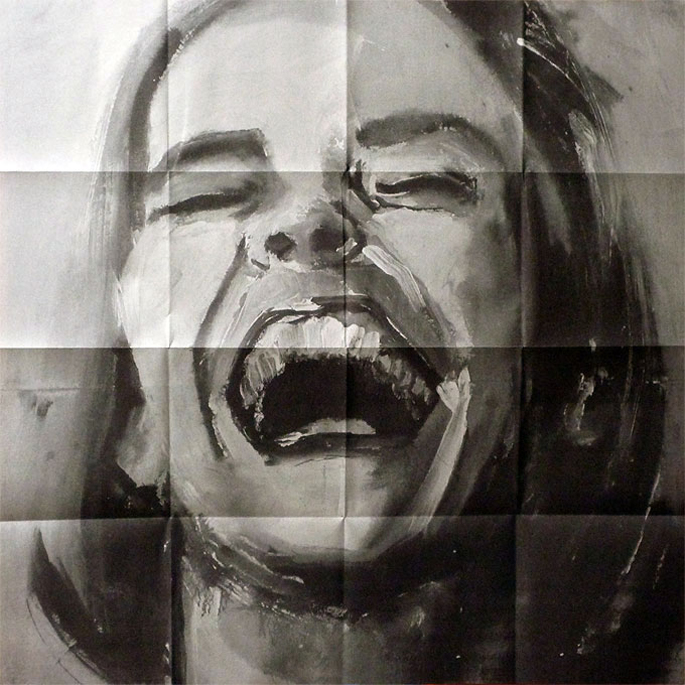 One of FACT’s favorite albums of 2009 is finally set for a long-overdue deluxe reissue.

Terre Thaemlitz has released a lot of albums in her time, and we really do mean a lot. So many in fact, that FACT’s very own Joseph Morpurgo embarked on the massive task of actually putting a handful of them into some kind of order, for the benefit of humankind. Midtown 120 Blues though, released under Thaemlitz’s DJ Sprinkles moniker, is an oddity in that it stands a few feet away from the rest of her output.

A politically charged set of syrupy deep house tracks that pontificate about the true meaning of New York’s house legacy, it’s one of the most complete statements in electronic music of the last few years, and thankfully it’s finally getting re-issued.

Sadly, it’s a CD-only job for now, but Thaemlitz has rustled up some very fancy-looking deluxe packaging (with a rather sizable poster, by the looks of it) to make up for the lack of wax.

Update: Speaking to Terre, the reason there are no plans for a vinyl edition is because of bass spatialization effects that give many of the album’s tracks their sonic character, and are incompatible with vinyl mastering techniques:

Terre: “Vinyl mastering requires deep bass to essentially be in mono to prevent needles from jumping, which prohibits effects that spatialize using phasing (having elements of channels out of phase, so if combined to mono the sounds disappear as a result of the inverted – i.e. out of phase – waveforms canceling each other out).

“How out-of-phase waveforms affect each other in physical space is sonically quite different than how they would cancel each other in recordings, and of course headphones eliminate any cancellation completely, so the album’s sound can change significantly depending on the listening space and context. This was all deliberate, both in relation to the theme of “house as a situation,” as well as a way of “contemporizing” the album’s sound to something that could only be possible in the digital age.

“It also makes the album a bit club-unfriendly, since many club sound systems run the bass frequencies in mono as well… which is why I am sure some DJ’s have noticed the album sounds like shit in some clubs. Clubs that run their bass in mono make for crap listening environments and reap what they sow in terms of sound quality.”

Midtown 120 Blues will be released on May 31 via Thaemlitz’s own Comatonse imprint, and can be pre-ordered here.