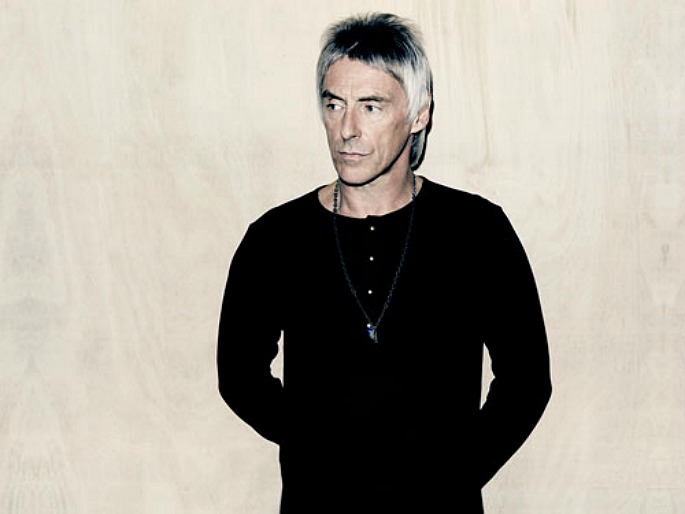 Money-grubbing touts spoil it for everyone again.

This year’s Record Store Day was the biggest ever, with over 600 limited edition releases hitting the shelves of shops in the US and UK. Naturally, the touts had a field day, placing hundreds of records for sale online at inflated prices even before the day had got underway.

The madness prompted veteran mod Paul Weller to issue a statement claiming he would never take part in RSD again. “The greedy touts making a fast buck off genuine fans is disgusting and goes against the whole philosophy of RSD,” he wrote.

In response, RSD organisers have issued their own statement explaining what they’ve been doing to combat touts:

“We share Paul Weller’s frustration at evidence that ‘Brand New Toy’ has been offered for sale on eBay, and we are disappointed that despite our best efforts to drive out the touts, once again some people are seeking to exploit the goodwill of artists and labels by selling RSD exclusives at vastly-inflated prices on eBay.

At just 500 copies Paul Weller’s ‘Brand New Toy’ was one of the most limited editions available on RSD and so some re-selling was expected. However, thanks to the measures we have taken on re-sales, overall the number of complaints about unauthorised sales this year is well down on previous years, though we continue to monitor eBay on an hour-by-hour basis.

We clearly cannot control the activities of members of the public, but the Record Store Day Code of Conduct makes it clear that any store found to be complicit in unauthorised sales on eBay faces being banned from future events.

Record Store Day would not exist without the support and commitment of artists and labels and we take our responsibility to them very seriously.”

Meanwhile, Hannah Weller, wife of the former Jam frontman, has been conducting her own investigation into one particularly fishy eBay seller, who has placed several copies of ‘Brand New Toy’ up for auction.

As Clash report, Weller claims that the seller ‘homerrocksuk’, who supposedly owns 15 of the 500 copies that were pressed up, is the son of the managing director of Lancashire-based Townsend Records.