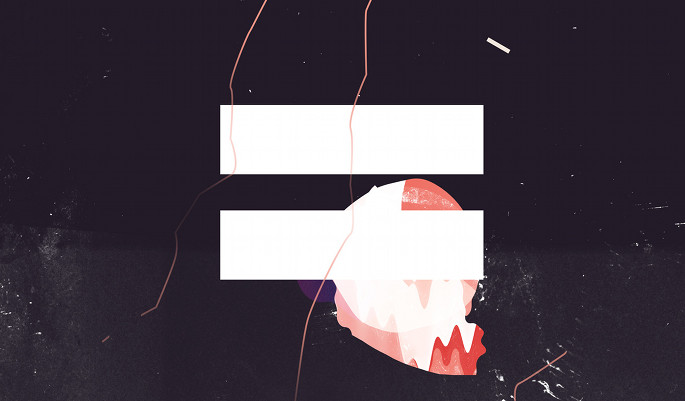 Welcome to Caught On Tape – our regular column digesting the best contemporary cassette releases. The cassette circuit is a wellspring of inventive and surprising music – and more often than not, the best releases get minimal-to-zero coverage. Join Brad Rose – boss of nonpareil cassette and vinyl label Digitalis Recordings – as picks out the cream of under-the-radar tape releases from the last month or so. 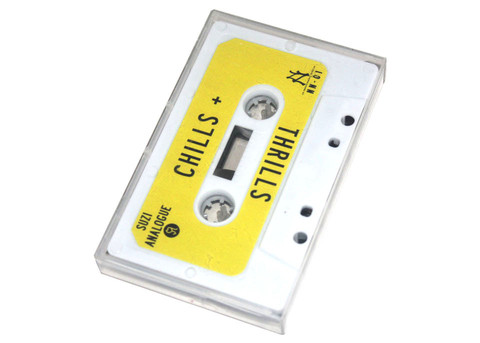 One of these days the inimitable Suzi Analogue is going to drop a proper debut LP and it’s going to be amazing. This Chills + Thrills EP is further proof of her unique voice, collecting some of her best songs from the past few years in one place. ‘Jump Rope’ has been on her Soundcloud for ages and everytime I’ve listened to it, I’ve tried to figure out why she’s not already a household name. The simple, infectious rhythm and overbearing bass provide the perfect jumping off point for Analogue’s intoxicating layers of vocals. ‘See It All’ is steeped in urgency with frenetic synths running up and down the track, but at the center of it all is Suzi Analogue’s voice. It cuts through glass. 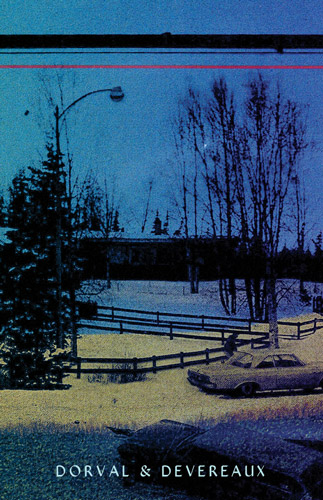 It’s hard to go wrong when two of my favorite artists join forces and such is the case with Crystal Dorval (a.k.a. White Poppy) and Beau Devereaux (a.k.a. Samantha Glass). The duo’s self-titled debut is a haunting force of nature expertly combining the dreaminess of White Poppy and Glass’ dystopian sonics into something new. No-wave dread creeps throughout ‘Heavy Hands’ while ‘Early Morning Rides’ is reminiscent of early Peaking Lights submerged in cough syrup. Dorval and Devereaux take turns leading the charge and, save for the vocals, it’s impossible to tell who is contributing what; the album is impressively cohesive. I really hope this is more than just a one-off because on this self-titled tape it’s obvious these two have tapped into something quite special.

Collisions is a bit of a mindfuck. That being said, the incredible array of sounds that Jeremy Bible (all hail experimedia!) juggles is impressive and he does so gracefully, leaving just enough room for these compositions to stretch their legs and find their footing. “Collisions is a conceptual binaural work originally created for a live 4 channel quad surround performance”, we’re told, and this much is apparent when heard digitally. The pristine details shine through and overwhelm. However, on tape Collisions finds another life entirely – analog media is an interesting (and excellent) choice for this music. Lines blur and sounds fade into oblivion so that the listener is completely lost in the aural walls Bible creates. This is dense, hard-to-digest music but through patience we are all rewarded.

This collaboration between Norwell & S. Oblricht caught me off guard. I expected something gnarlier with a heavier dose of murk. Yet this untitled effort is weirdly hopeful and disorienting. ‘Deck B’ pushes forward with aplomb, blowing out upbeat pads into a bizarre electronic reverie while opener ‘12% Morphine’ (extra points for such a great title) is slathered in a dazed, syrupy flow. In the best collaborations it’s impossible to tell where one artist ends and the other begins, and that is certainly true with Norwell & S. Olbricht. Ultimately, though, who is doing what is hardly important. This is simply great music.

There’s an element of absurdity to Le Frisson Des Occultistes but it’s that aspect of this tape that has me hooked. DJ Michel Gentil is one of the guys from the esteemed Silvester Anfang, apparently, and this tape dials into a different side of the occult-heavy vibes I’m accustomed to from that Belgian sect. It’s all over the place and that’s why it works and keeps the listener engaged throughout (it’s almost 90 minutes long). At the best of times I have no idea what is going on here and what is coming next and that’s about the best compliment I can give this. Get in and get lost.

I am so glad this was released on tape. This collaboration between BK Beats & Black Noi$e finds the production duo in rare form. Throughout this tape their beats are the real star and considering the guest vocalists, that’s really saying something. Dark nets collapse into futuristic orchestras, all crumbling under the weight of dank beats and crushing bass lines. Featuring guest spots from everyone from Denino Farrar (who turns in my favorite performance on the title track) to Greenova’s Shady Blaze (haunting the dark alleys of ‘Most Hated’) to Haleek Maul (killing it on the synth-heavy opener ‘RIP’), Nonbelievers is a tour de force. There’s so much to latch onto that it’s almost overwhelming, but the connective tissue that BK Beats & Black Noi$e lay down throughout is enough to see it through. Killer tape (and bonus points for putting the instrumentals on the B-side).