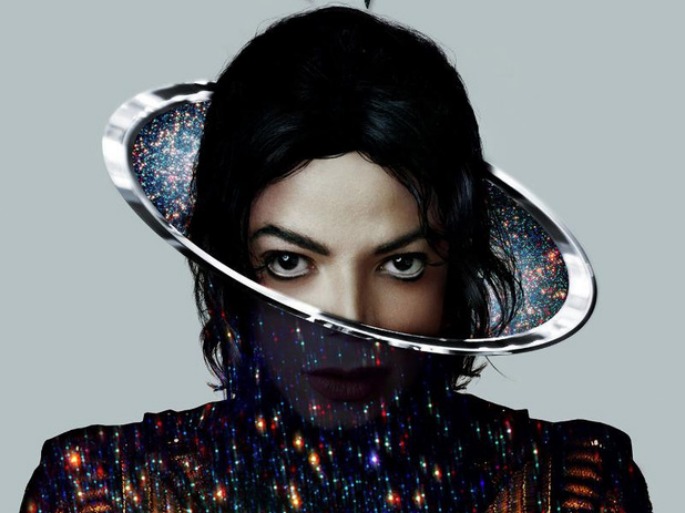 The tracklist for Michael Jackson’s posthumous album XSCAPE, due out on May 13, has been unveiled.

XSCAPE was executive produced by Epic Records boss L.A. Reid, who mined Jackson’s archives for material spanning four decades and then teamed up with producers including Timbaland, Rodney Jerkins and Stargate to complete the songs and give them a contemporary flavour.

The whole thing is being delivered via a corporate tie-up with Sony Mobile, which will see owners of specific devices – namely the Xperia 22, Xperia 22 tablet and Xperia M2 – given the chance to download the new album for free on the day of digital release.

While the tracklist contains just eight songs, the 16-track deluxe version will include a selection of the recordings in their original form and two videos.

Hear a snippet of the title track below and see the tracklist underneath.