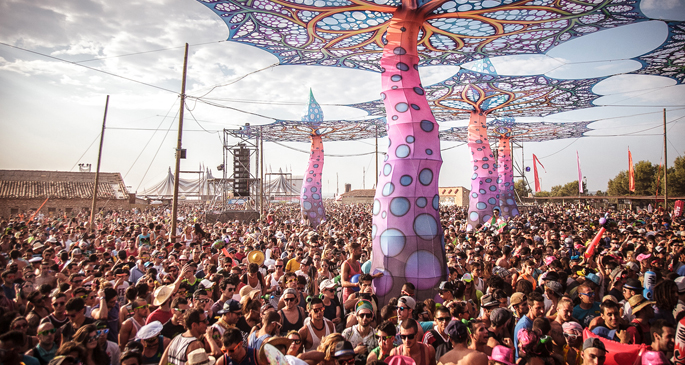 Monegros Desert Festival will be quite the celebration this year – it’s been two decades of what’s still billed as “the biggest rave in Spain.”

Set in Fraga (Huesca) in the Aragon Desert, Monegros regularly attracts 40,000 revelers to its one-day party, and you can guarantee that this special birthday edition will be a very special one indeed. They’ve already confirmed a slew of heavy-hitting names – brostep figurehead Skrillex is leading the charge, and he’s not on his own.

Cake-tossing EDM sensei Steve Aoki will also be making an appearance, along with Boys Noize and Brit dance music mainstay Carl Cox, who only recently stopped by to speak to FACT about his epic record collection and his favorite record.

Little else has been announced at this stage (the festival is still a few months off), but if you want to snag early tickets, head here. 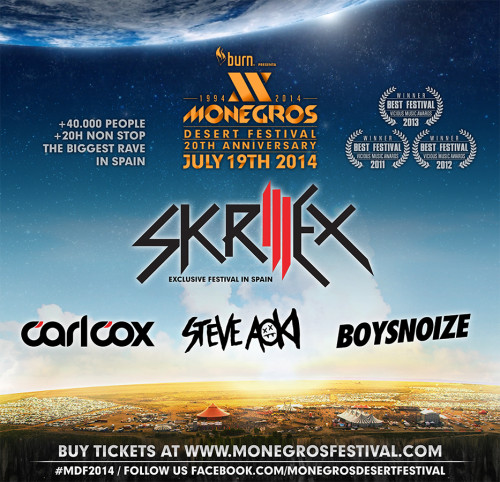