The 2 Bears unveil new album The Night Is Young, share ‘Angel (Touch Me)’ 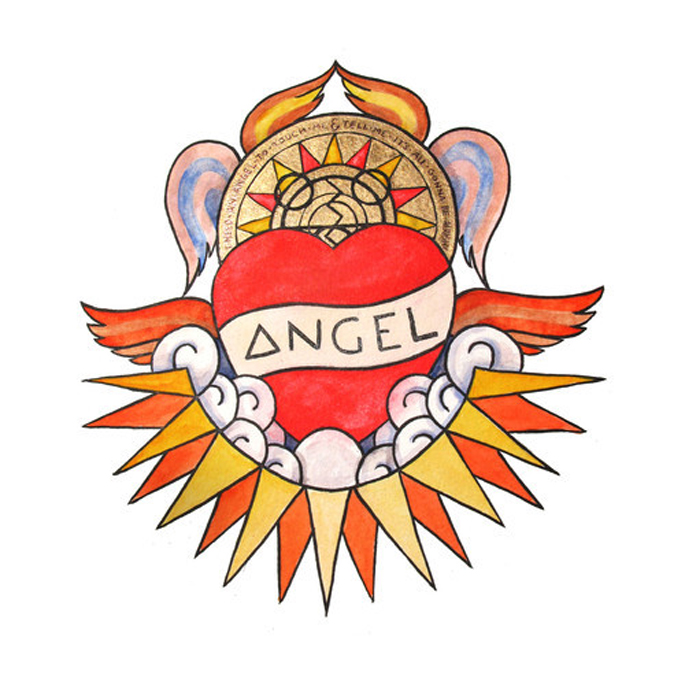 With timing that no doubt has Beyoncé trembling, The 2 Bears have announced their sophomore album The Night Is Young.

Made up of Raphael ‘Raf Daddy’ Rundell and Hot Chip’s Joe Goddard, the duo rose to prominence following the success of 2012’s excellent Be Strong full length, and can rightly claim to have been flying the house flag just before it was cool again.

The new album is set for release in September, again on the Southern Fried imprint, and is entitled The Night is Young. That might seem like a long time away, but the duo have very kindly allowed us to hear the first single – ‘Angel (Touch Me)’ – and it sounds like they’re up to their old tricks again.

Big, brash piano house with a vocal that wouldn’t sound out of place on, well, a Hot Chip record, it should help kickstart the summer just a little bit. Even if it’s a Friday evening and you’re probably drunk already.