‘Can it be that it was all so simple then?’ 20 years of Wu Tang beef 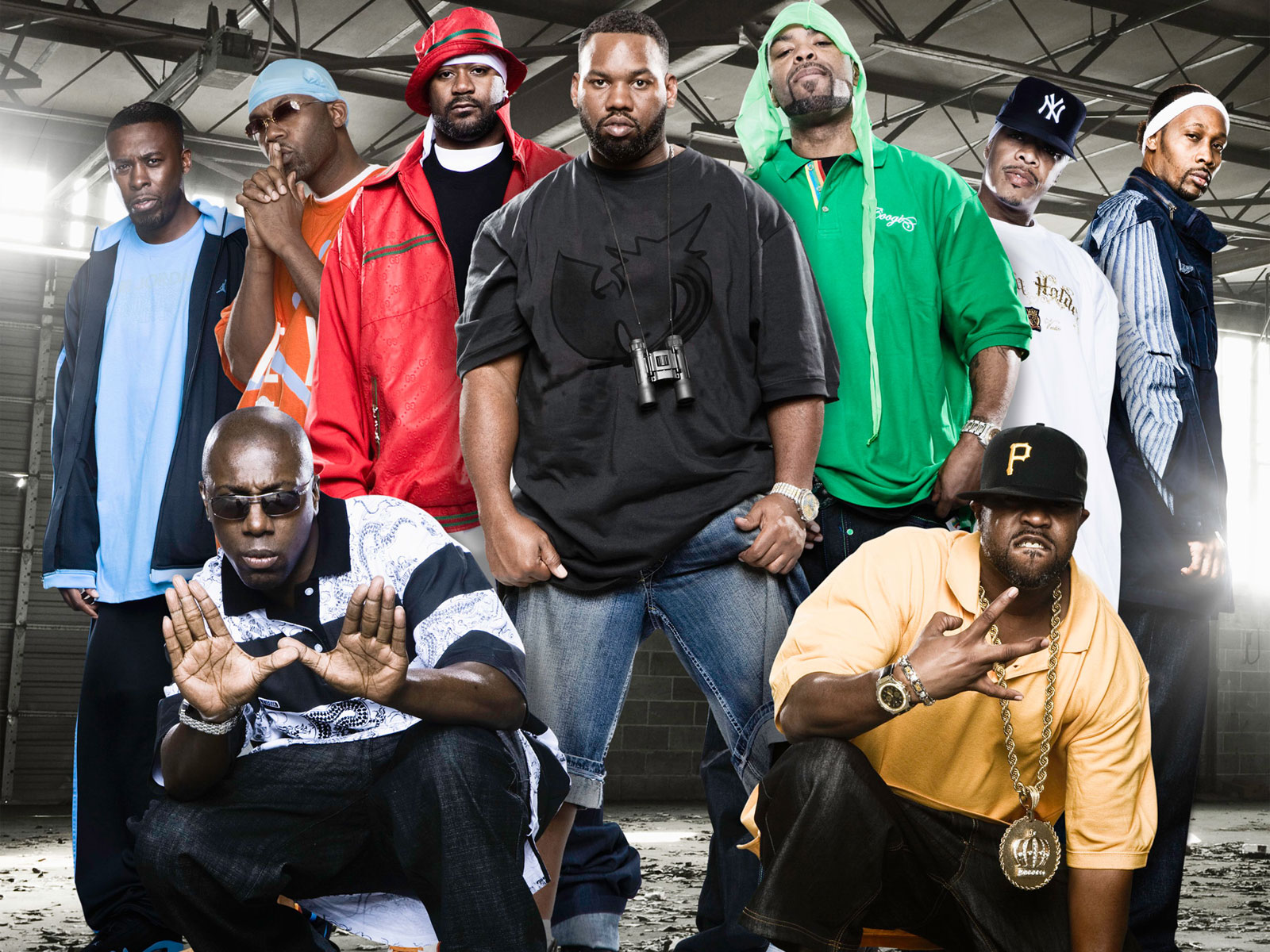 The house of Shaolin was never built on particularly strong foundations.

With the ongoing war of words between RZA and Raekwon keeping the Wu Tang Clan’s delayed album, A Better Tomorrow, in the headlines in recent months, NY Mag’s Vulture website have published a comprehensive history of the Clan’s beefs that shows just how conflict prone the Staten Island rappers have always been.

In 1997 Rage Against The Machine’s Tom Morello refers to the “twisted labyrinth that is the communication system of the Wu-Tang Clan” to explain why the band stopped opening for them with RZA then pointing out to MTV that most of the group hadn’t bothered to show up for tour dates anyway.

In 2003, beef around getting everyone together for a new album (which would become 8 Diagrams five years later) was already there with Method Man saying “everybody, you know, basically, suckin’ they self off … you’re only as good as your last hit homey.” He followed that up later in the year with an attack on RZA’s business partner Divine, whose name has also been held up by Raekwon in the recent infighting.

In 2004, U-God actually released an anti-RZA DVD accusing him of being the devil and a slavemaster (that DVD is available to watch in all its glory on YouTube of course).

And on it goes for twenty years. The piece by Jeff Rosenthal does a great job of showing how confrontation, in various forms, has always been a part of the Clan’s inner workings since their debut. [via Vulture]