Last round of Glastonbury 2014 tickets go on sale tomorrow, Oasis not appearing at the festival 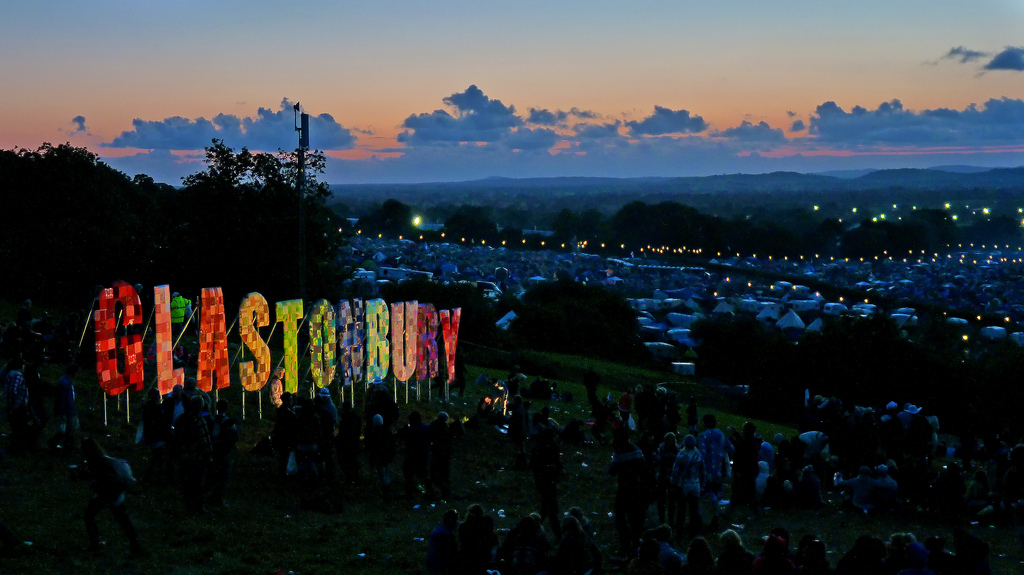 Last batch of cancelled or unpaid tickets go on sale.

The Glastonbury festival has announced that the last tickets will go on sale tomorrow, April 27, from 9am GMT via their website.

These tickets were either cancelled or not paid in full, however in order to purchase them you must have already completed the necessary photo registration, a process that has already closed.

The iconic British festival will take place at Worthy Farm from June 25 to 29, and the organisers confirmed 87 more names earlier this month (including the supposedly mysterious Longy as Kasabian, as we’d predicted). The final headliners are yet to be named though festival organiser Emily Eavis confirmed this morning that Oasis would not be appearing. Bummer for Brit Pop’s die-hard fans then.