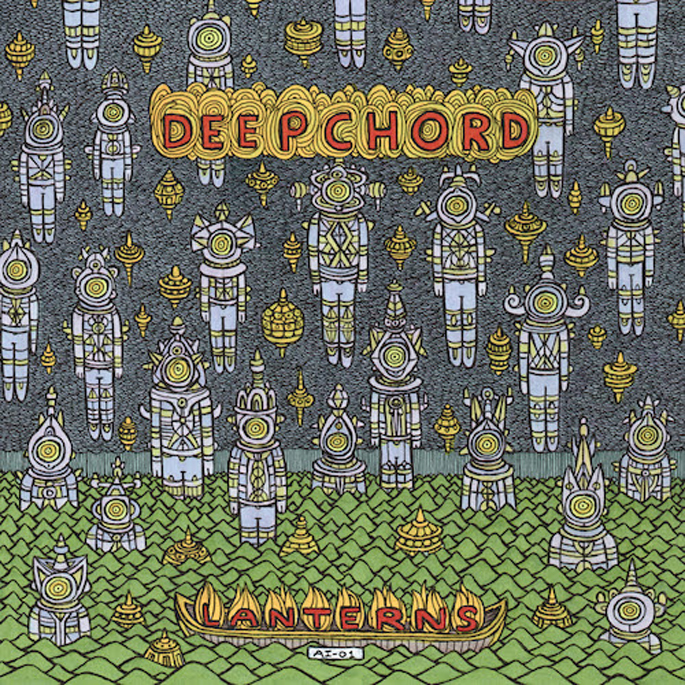 One of the shining lights of contemporary dub techno, Rod Modell has revealed his latest DeepChord opus, Lanterns.

Modell has been tirelessly crafting gauzy ambient dub for years at this point, and together with Steven Hitchell put together a couple of FACT’s favorite albums in the genre – the Modern Love-released pair of Echospace albums The Coldest Season and Liumin.

For this latest release, the Detroit-based producer heads to London’s Astral Industries label, and it looks as they’re going all out with Lanterns. Pressed to 180g wax colored vinyl and bundled with a poster, it’s gonna be a pretty substantial package, especially when you take into account the fantastic-looking artwork (above).

As for the sound of the album, Modell has revealed that while the first half of the record is an “ode to the eerie red glow that once beckoned sailors to the port of Amsterdam,” the concluding half will be a return to “dub techno and ambient experimentation.”

Lanterns will be released on May 22, via Astral Industries. [via Resident Advisor]