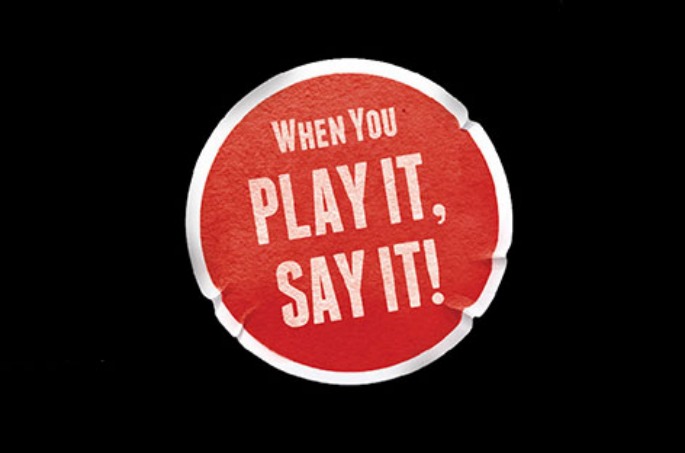 The flurry of recent label launches continues with news from the desk of globetrotting house DJ Seth Troxler.

His fresh imprint Play It Say It launches today with a one-track single from Sharam Tayebi of house duo Deep Dish, who reformed this year after an eight-year hiatus.

The label’s name is inspired by the stickers that used to appear on promotional records, explained Troxler. “During the ’80s and ’90s promos sent to US radio stations often had stickers on them saying, ‘When You Play It, Say It’ to encourage disc jockeys to mention the names of the songs they were broadcasting on air.”

The label is “just me putting out records that I’ve been field testing but have never come out,” he added. “They aren’t moody, the critics might hate them, but I know they work a floor and are awesome in that context. This isn’t some crazy art thing, just high grade white labels to play in clubs. It’s that basic.”

He’s not wrong – equal parts prog jam and ‘Disco Inferno’, with a heavy dose of big room hedonism, Sharam’s ‘Tripi’ is a choon in the classic sense.

The track is out today on vinyl with a digital release coming in May. Check out the radio rip below. [via RA]