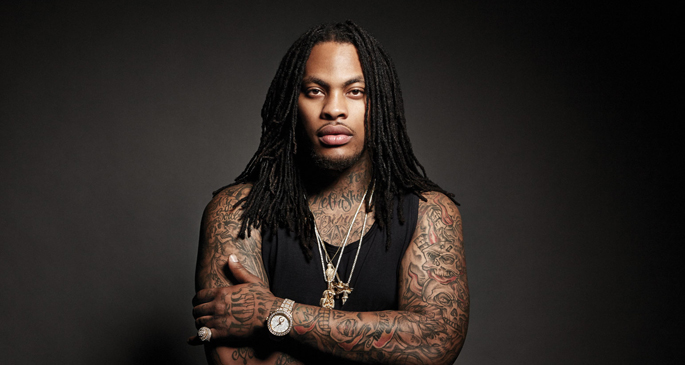 He might be Atlanta’s EDM-rap posterboy, but Waka Flocka Flame goes back to basics on this new single.

Produced by the unstoppable Mike WiLL Made It (who is no doubt taking a breather from writing Billboard hits), ‘Slippin’ is an Atlanta strip club slow-burner, and one for anyone who got a kick out of Future’s recent breakout hit ‘Shit’.

It’s surprisingly good stuff given Waka’s recent interest in working with noted cake-tosser Steve Aoki, and brings us a little bit of hope that the long-touted (maybe imminent) Flockaveli 2 might not be a total mess. Now all we need is for Waka and Gucci to kiss and make up.

Take a listen below.