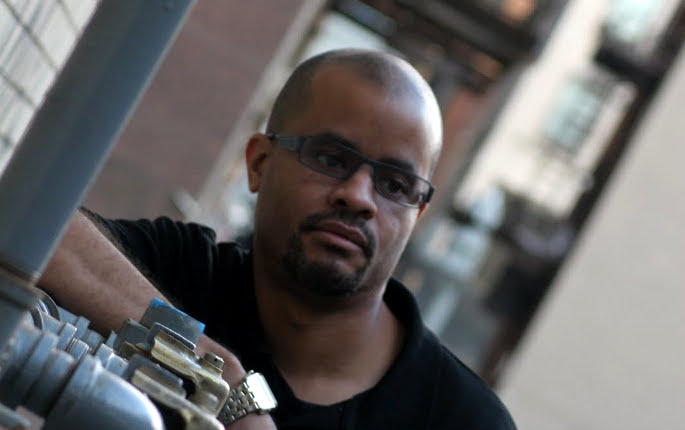 In Parker’s words, he needed to raise money “to help cover debts owed to promoters due to poor DJ Tour management and expenses related to my current DJ tours.”

“My once stellar reputation”, Parker continued, “has been damaged because of many broken or empty promises made which left me unable to travel and perform at several shows; disappointing my fans and friends.”

Although the Fund has raised almost $2,000, many people felt that Parker had some cheek: he’s long had a reputation for missing gigs, and regardless of his tour management, the buck, they argued, has to stop with him. Now, a Leeds-based promoter has launched an similar fund-raiser – except this time, it’s to sue Parker for gigs missed. The description reads thus:

My name is Donald Keys (a Promoter and music passionate From Leeds known for putting on House & Techno events ). I have been promoting music since 2009 & particular focus on spreading love through music.

I need to raise money to help cover debts owed to me and other hard working promoters due to the incompetence of Terrence Parker DJ Extraordinaire which dates back to 2012.

My once stellar reputation has been damaged because of con man who made empty promises which left me & others out of pocket by trying to pull wool over peoples eye’s saying he was unable to travel and perform at several shows; disappointing his fans.

Those who know me personally know I am very stubborn and don’t like to be mugged off by anyone especially a poor mans Kriss Akabusi look-a-like.

Despite the promoter admitting that “absolutely fuck all will come of it”, there are perks for donators – £1,000 gets you a “candle-lit dinner with penetration”. Make of that what you will.

Read FACT’s recent interview with Detroit producer Contakt, where he talks about Parker’s DJing and more.