Eazy-E and Dr Dre’s kids are planning to tour Europe as Sons of N.W.A 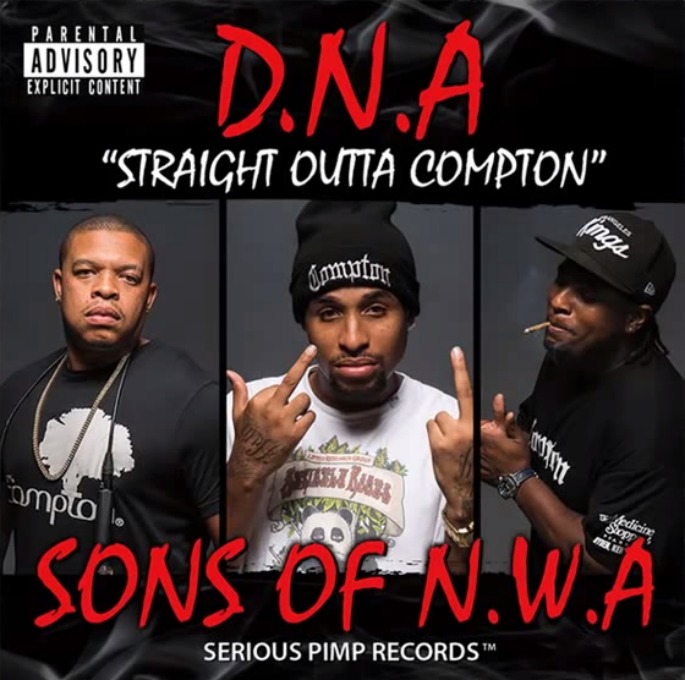 The sons of Eazy-E and Dr Dre are looking to book a European tour under the name Sons of N.W.A.

The news comes via the desk of Noisey writer Ryan Bassil, who received email from the group (also known as N.W.A Resurrected) stating that Lil Eazy-E, E3 and Curtis Young (no prizes for guessing their respective fathers) have recruited actual N.W.A member DJ Yella for some gigs in Europe this July and August.

The email states: “Club shows, festivals etc. It’s not cheap naturally but you wouldn’t expect it be, right?”

The trio are currently putting together what they’ve dubbed The DNA Project, which features 12 solo and group cuts plus guest spots from Dillinger and Kurupt. Battlecat produced most of the beats, according to a profile in local magazine OC Weekly. That’s OC as in Orange County, where they’ve been recording at Snoop Dogg’s Serious Pimp Studios.

“By it being in our blood and our birthright, we’re able to continue what our fathers imprinted the game with, as far as gangster rap,” says Young, who is 33 (Lil Eazy-E is 29 – perhaps “kids” was a bit misleading).

They’ve also recorded their own version of ‘Straight Outta Compton’ – presumably part of their live repertoire as Sons of N.W.A – and posted a teaser of the results, which you can witness below.