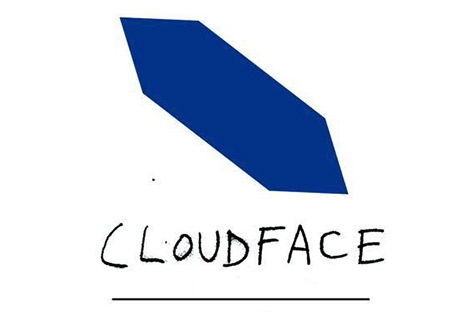 Anyone who’s been keeping abreast of the teeming tape underground – or, indeed, checking out our monthly dispatches from cassetteland – will be more than familiar with Opal Tapes – the noirish tape imprint responsible for breakthrough releases from Huerco S, WANDA GROUP, and 1991.

BOP002 will feature seven new tracks from the Mood Hut affiliated producer. No snippets as yet, but the uninitiated are advised to check out his 2012 album Wyre Drive, which recently reappeared on Going Good (and subsequently crept into our most cherished releases of 2014’s first quarter)

BOP002 will arrive in June. [via Resident Advisor]