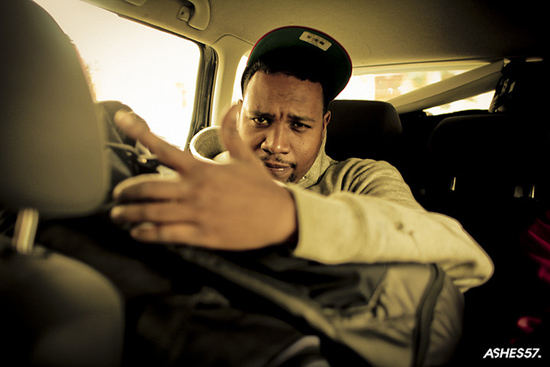 Last night in London, Boiler Room broadcast a tribute show to DJ Rashad, the footwork figurehead who passed away at the weekend.

It featured sets from Addison Groove, one of the first UK producers to push juke and footwork, Ikonika and Kode9 from Hyperdub, the label that had released Rashad’s most recent album Double Cup, and Oneman.

You can stream the sets below, and read Hyperdub’s moving statement on Rashad’s life and death here.