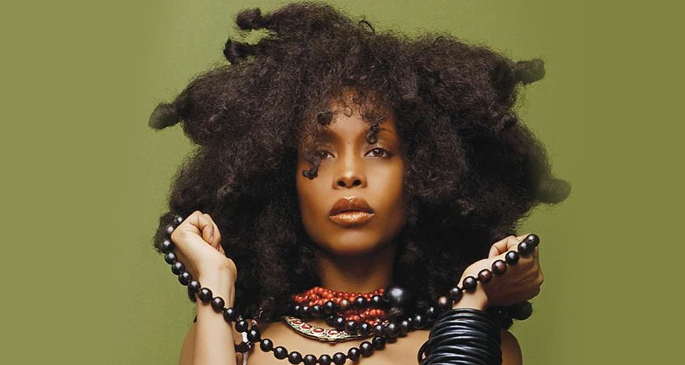 Human rights activists have criticised Erykah Badu after it emerged that she performed at the 46th birthday party of Swaziland’s King Mswati III, whose regime has been accused of using torture and arbitrary arrests to intimidate the population.

The singer admitted she “doesn’t keep up with current events” and insisted that her “harmless” visit did not “further [Mswati’s] political agenda.”

“I went into a situation not completely knowing [Swaziland’s] political climate,” Badu told the Dallas Morning News. “[But] I can’t be held responsible for the situation in the kingdom, because I signed up as an artist, not as a political activist. I don’t belong to anyone or to anything … And all the money that I got from the trip I gave to all the servants in the house.”

On Twitter, Badu suggested that critics were using her as part of a “political season”. Presumably not in Swaziland though, where political parties are banned.

We are in a political season and I am being Used. WATCH CLOSELY .

She also asked Swazi people to offer their own opinions on the situation, but when one Swazi writer said that he was “directly affected by Mswati’s oppression”, she replied: “U on Twitter tho, oppressing me.”

U on twitter tho, oppressing me. “@sipho_dube: @fatbellybella I’m a Swazi and directly affected by mswati’s oppression”

Only last year Badu was telling Kendrick Lamar about the importance of getting an “asshole-checker” (“Because a lot of times we don’t know. We get so used to getting everything that we want,” she implored), so who knows what happened with that.