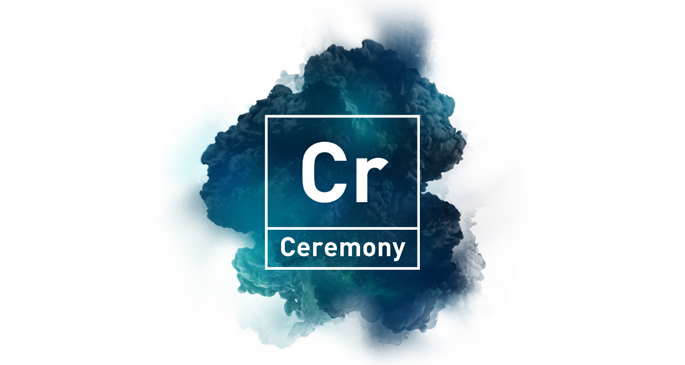 A brand new festival makes its debut in London on September 13.

Coming from the people that brought us the excellent FOUND festival, Ceremony is set to close the festival season with a massive six arena festival, which promises to celebrate underground dance music past and present.

We’re still a few days off finding out who might be present on the lineup, but the Ceremony website promises to “sit today’s house & techno leaders next to yesterday’s masters,” and aim for “an exploration of the sound’s journey across the pond from its roots in America, stopping off along the way to nod at the British evolution of garage and jungle, early dubstep and the u-turn through UK bass, back around to house 2014.”

That actually sounds as if they might be rustling up one of London’s most exciting lineups, so make sure you watch this space for the announcement.

In the meantime you can head over to the Ceremony website for more info.