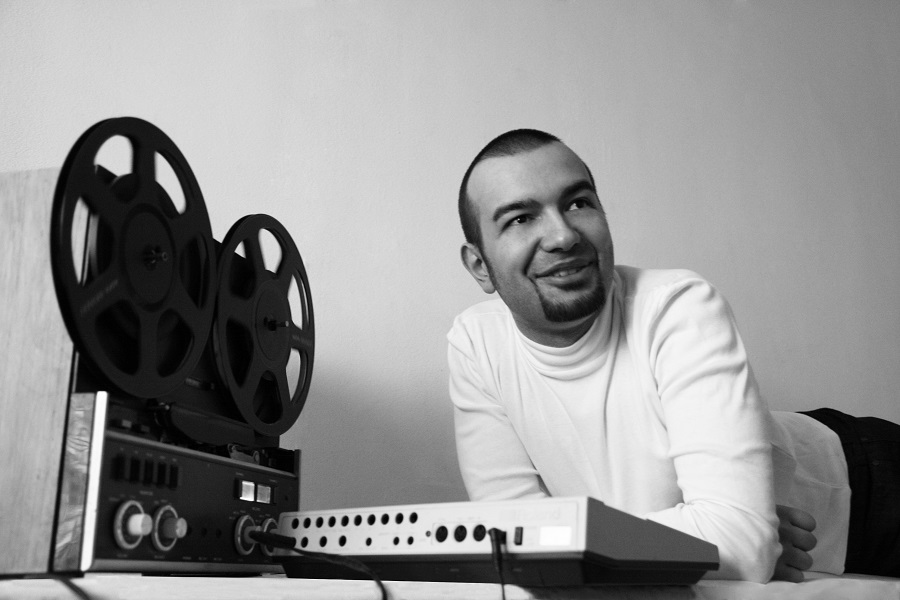 Bulgarian gear head KiNK is set to release a live album in collaboration with Sierra Sam.

KiNK’s live show is one of the most celebrated in dance music – check last year’s FACT TV session for a taste of what he can do. The pair will be recording the album on Wednesday May 7 at Berlin club Watergate. It will be released under the banner Live at Watergate, with accompanying 12″s also planned.

KiNK’s debut studio album, Under Destruction, is due on May 5. Stream his FACT mix below.