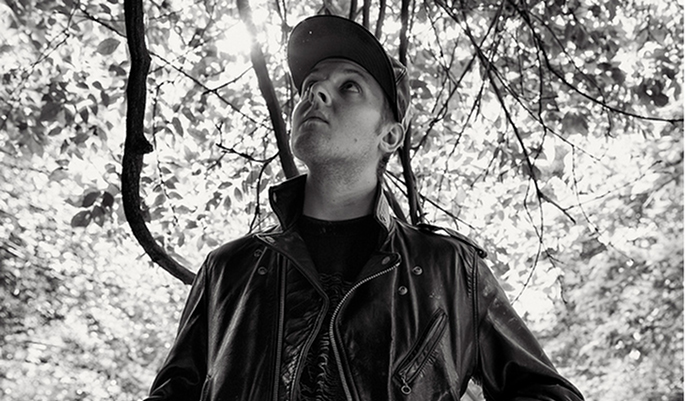 John Twells and Walker Chambliss will be heading to East Village Radio on Friday, April 25 from 6-8pm ET to host FACT’s weekly show.

This week’s guest is footwork producer Lil Jabba, who dropped the excellent Scales last year on Local Action. Jabba will be playing a selection of tracks, and reflecting on the lasting legacy of the sadly departed DJ Rashad.

You’ll be able to listen live over at EVR or via one of their mobile apps. Until then, head to the archives to listen to past shows, which have featured appearances from P. Morris, Dominick Fernow (Hospital Recordings) and Dre Skull (Mixpak).