Metallica set to be announced as Glastonbury headliners 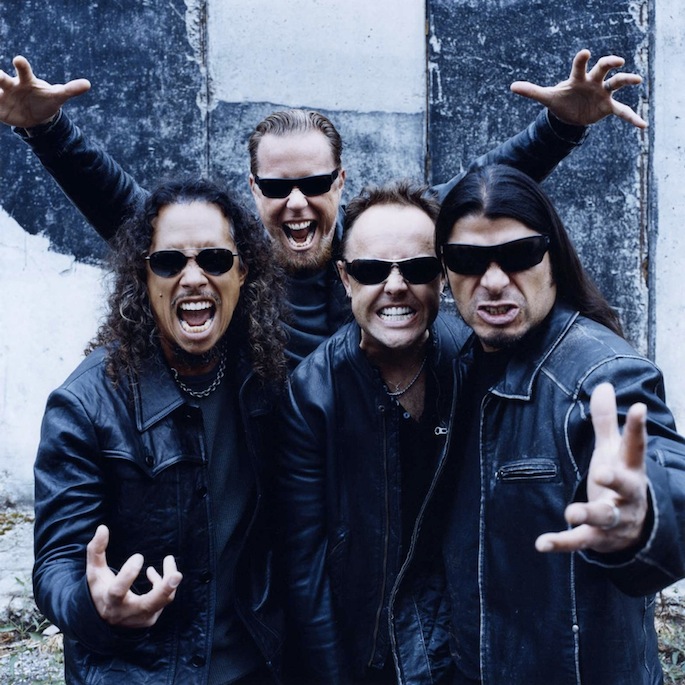 They wanted it – and now it looks like they’ve got it.

Fire up the pinball machine! Glastonbury’s Saturday headliner, who Michael Eavis had previously revealed would be “one of the biggest-selling bands in the world”, has been named as Metallica.

An official announcement is expected from the festival later today, but The Sun ran with the news in this morning’s paper. Yes, we know this is the tabloid that recently claimed Kanye West was making a three-hour spoken word album, but in this instance we have reason to take their word for it – last year they correctly called Arctic Monkeys, Rolling Stones and Mumford & Sons as headliners.

Making their maiden Glastonbury appearance, Metallica will join Arcade Fire and Kasabian at the top of the bill, a chunk of which was released earlier this month. The four-piece have been bookies’ frontrunners for some time, with Prince and Fleetwood Mac also supposedly in the running.