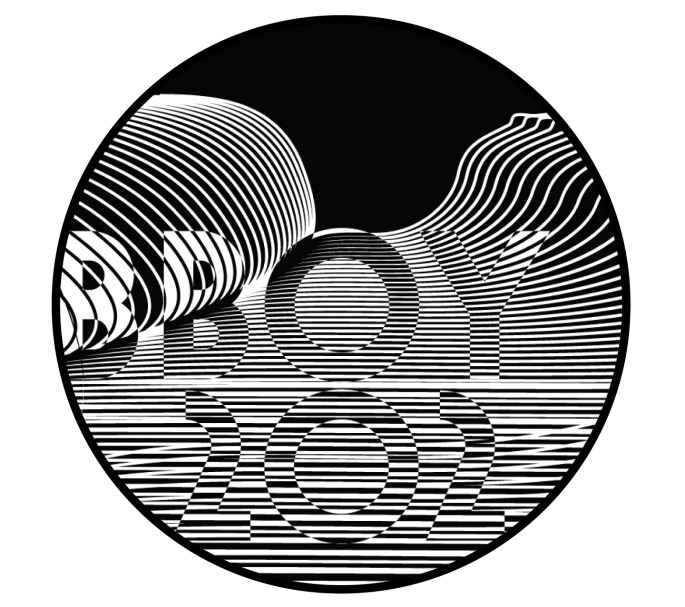 Moiré appeared on our radar last February with his Never Sleep EP on Werkdiscs, a slice of murky, machine-built techno that drew plenty of comparisons with his label boss. Another EP followed on Rush Hour before the faceless producer turned in a stargazing FACT mix – highly recommended.

Next month he returns to Werkdiscs for a three-track 12″ led by ‘BBOY 202’. The woozy techno cut was conceived as a response to ‘Lose It’ (from Never Sleep), with the producer “revisiting and reworking familiar sounds in a way to create something raw, immersive and driving”, according to his label.

The same concept lies behind ‘False’, while “drawing on the sampling aesthetic of hip-hop” and “driven by the need to feel something faster”, and final track ‘Window’ is the result of a late night toying with a Jupiter 8 in a Hamburg synth studio.

To accompany the release, we’re premiering the video for ‘BBOY 202’ created by Disguise. Watch that below and look out for the release on 12″ and digital formats via Werkdiscs/Ninja Tune on June 2.