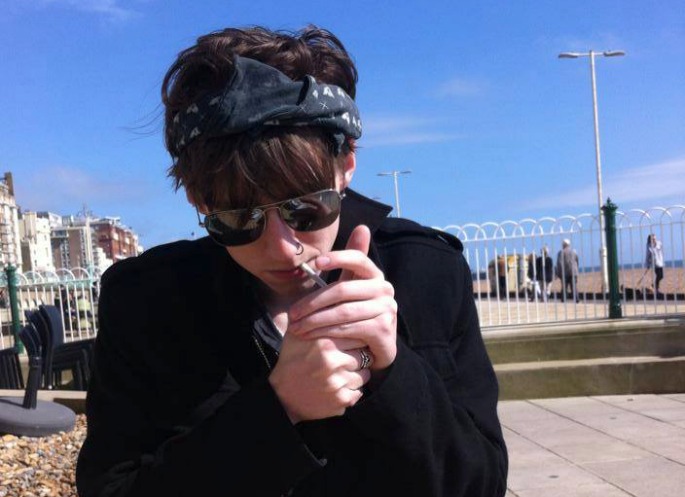 In February’s epic FACT interview, dubstep godfather Hatcha suggested that he was taking seriously the role of mentoring a new generation of producers.

With his Hatched label, he’s already put out three compilation EPs showcasing a range of talent – but with the first single-artist release on the label, presented here with two bonus tracks exclusive to FACT, he’s stepped it up a gear. 20-year-old Turner Newmeir from Brighton seems to encapsulate what Hatcha was promising when he described a new wave of dubstep as being about “deep, dark, tribal mud dancing”.

These tracks undoubtedly take their cues from the early days of the scene, but unlike a lot of identikit tribal or “dungeon sound” dubstep tracks there’s something expansive about Turner’s approach, a tendency to take things out on a limb that makes each of the tunes especially individualist. These are sounds that can sit proudly alongside the best of the new wave that you’d find on Deep Medi, System or the new US labels that are springing up.

The EP is out today – hear it in full and download a pair of bonus tracks below.