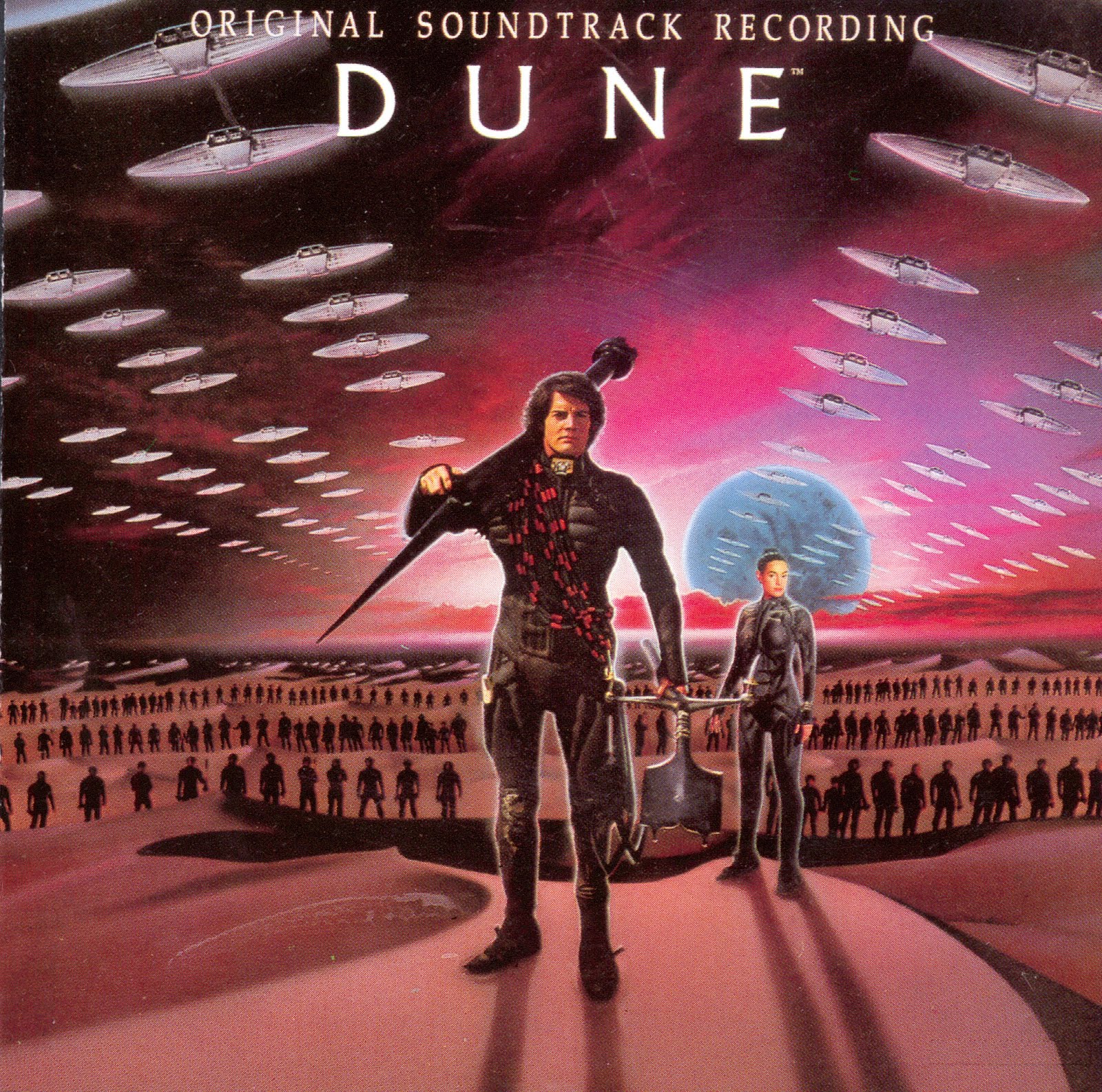 According to the website Modern Vinyl, the Dune soundtrack is to see a reissue later this month on 180-gram vinyl, its first repressing onto vinyl since the original release 30 years ago.

The instrumental soundtrack was recorded by Toto, minus their vocalist Bobby Kimball, with the Vienna Symphony Orchestra and the Vienna Volksoper Choir. Brian Eno also contributed the track ‘Prophecy Theme’ and the release includes two segments of movie dialogue.

You can find stores that will stock the release via Music On Vinyl. The current release date is May 19. [via Exclaim.ca]