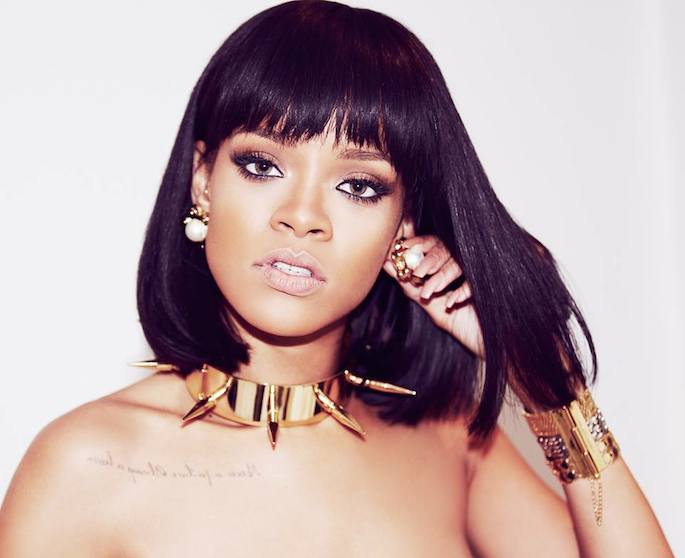 A decade ago, Rihanna auditioned for then-Def Jam president Jay Z, who promptly signed her to a six-album deal on the spot. The Barbadian pop star has since released seven albums on the label, but it looks like the follow-up to 2012’s Unapologetic will once again find the singer aligned with Jay Z, on his Roc Nation label.

Rihanna has been managed by Roc Nation since 2010, but Complex reports that the singer has quietly signed with the Roc’s music label, as well, where she’ll join J. Cole, DJ Mustard, Calvin Harris and more.

The singer released Unapologetic in November 2012 and has toured almost non-stop since then; no word yet on her next album. Update: The Hollywood Reports writes that Rihanna’s new album will be distributed by Def Jam, with an announcement expected “soon.”