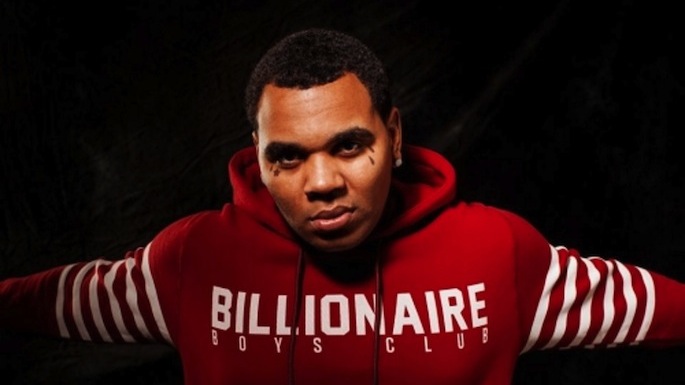 The hip-hop magazine announces its rappers to watch on BET’s 106 & Park.

FACT favorite Kevin Gates also makes an appearance. The list is heavy with guys that sing more than rap (Rich Homie Quan, August Alsina and Ty Dolla $ign), which makes sense in a rap scene dominated by the likes of Drake and Future. TDE’s Isaiah Rashad and newcomers Troy Ave, Jon Connor and fan-voted Jarren Benton round out the list.

2013’s Freshmen list included Ab-Soul, Schoolboy Q, Angel Haze and Chief Keef, among others. Past classes have tabbed Kendrick Lamar, Future, YG and Danny Brown, but XXL has had their share of busts (Charles Hamilton, anyone?).

As expected, there is a bit of crossover with FACT’s list of rappers to watch in 2014, with Gates appearing on last year’s Hip-Hop for Dummies list. 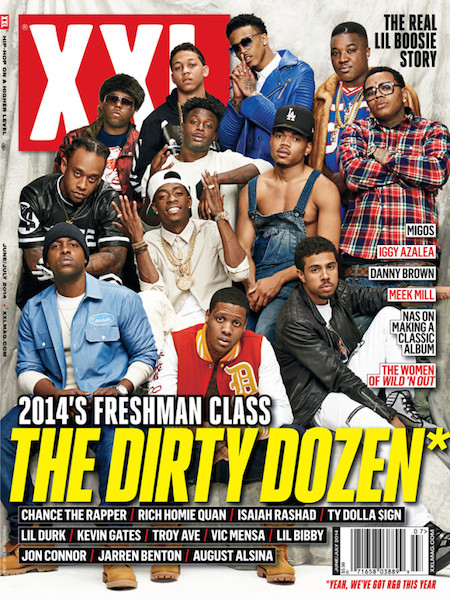