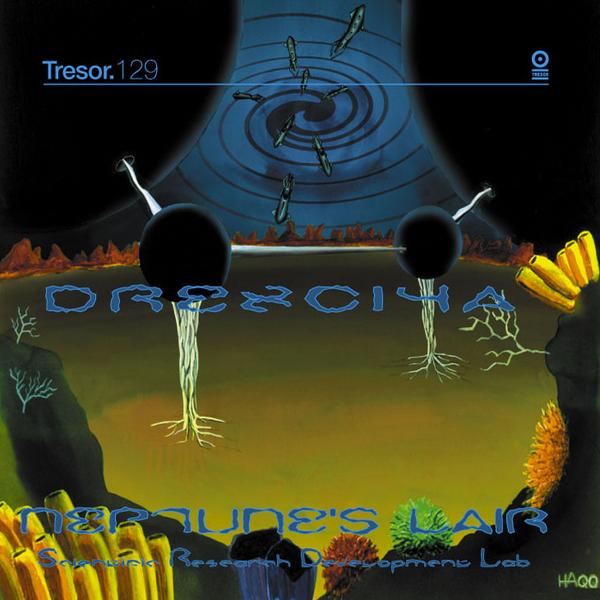 Drexciya‘s Neptune’s Lair will be reissued this month.

Released in 1999 and considered one of the Detroit techno unit’s many classics, Neptune’s Lair was reissued in 2010, though it’s hard to find copies outside of the Discogs / Ebay market. Tresor will be re-releasing it on both vinyl and CD on May 26.

Tresor will also grant a first ever 12″ reissue to 2000’s Hydro Doorways EP – that’s out on the same date.

Read Narcis Monturiol’s run-down of The Essential… Drexciya, and Mr. Beatnick’s beginner’s guide to Gerald Donald, one half of the mysterious group.