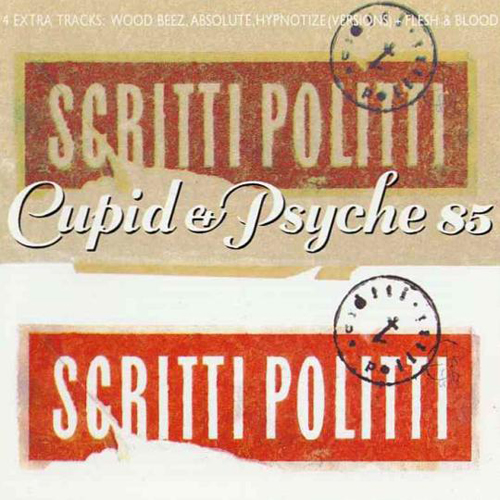 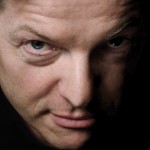 “For me, it’s the most important record in British pop music in the 1980s. The groundbreaking production and the sound and groove design overwhelmed me more than anything else when it came out in 1985.

“The crystal clear, distinctive voice of singer and mastermind Green Gartside and his incomparable way of using sophisticated philosophical knowledge and linguistic theories in pop music lyrics, for me, is still unmatched today.”

“Where the words are vodka-clear, forgetfulness had brought us near.” Green Gartside, ‘Absolute’, 1985.

Wolfgang Voigt is set to perform at the church of St John-at-Hackney in east London on May 22, with Dalhous and Subtext label boss Paul Jebanansam.